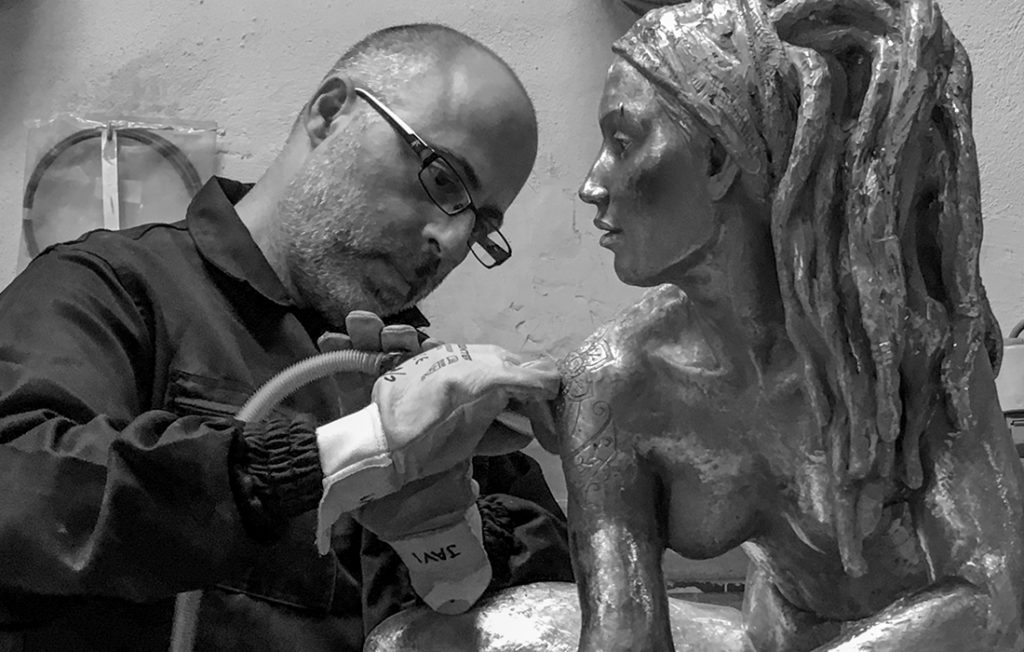 Coderch&Malavia is a sculpture project in which the human body is at the core of the plastic discourse. A universe of meaningful forms centred on the idealised human figure. And a clear horizon: Beauty as an everyday tool. Joan Coderch and Javier Malavia came together in 2015 to carry out sculptural work featuring a refined technique, which is present from the modelling in the studio to the final piece cast in bronze.

Joan Coderch was born in 1959 in Castellar del Vallés, Barcelona, and he graduated from Barcelona’s Faculty of Fine Art in 1984. Javier Malavia was born in 1970 in Oñati, Guipúzcoa, and he graduated from Valencia’s San Carlos Faculty of Fine Art in 1993. Once they met, they discovered their artistic similarities, which led to their undertaking this new project that follows in the footsteps of masters of figuration such as Maillol, Rodin, Marini and Bourdelle.

Part of the originality of their art lies in the way they work, since they make their sculptures four-handed, thereby sharing in the creation of the pieces. Joan and Javier also have in common the values of their artistic creation, such as social commitment with regards to equality, the environment and childhood.

Their project stands out due to its honesty and authenticity: they explore different human attitudes to life, in which mimicking nature, the search for emotion through the work, the revealing of the feelings that direct man, the encounter between the figure and posture, and the combining of beauty and discipline feature prominently. The human being is at the core of their art.

From the very beginning, Coderch and Malavia have managed to position themselves as outstanding figurative artists. They received the Reina Sofía Painting and Sculpture Prize for their “Hamlet” artwork in 2017 and won First Prize at the 14th ARC International Salon Competition with the sculpture “The Swan Dance” in 2019. Their other awards include the Mariano Benlliure Sculpture Medal, the TIAC Art Prize or the Arcadia Contemporary Award.

In addition to being nationally and internationally renowned, their work forms part of private collections in several countries of Europe, Asia and America. They display their work in collective and individual exhibitions in both private entities and public spaces. Many venues in France, the United States (Miami), Mexico, Italy or Greece have had the opportunity of enjoying their works where they regularly exhibit. They were present in Berlin’s Urban Nation Biennial with their “Learning to Fly” piece in September 2019. 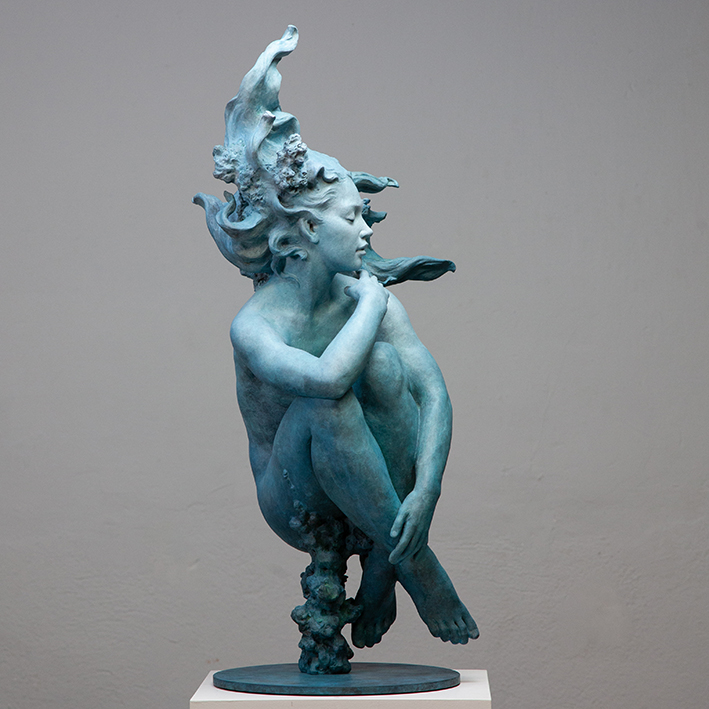 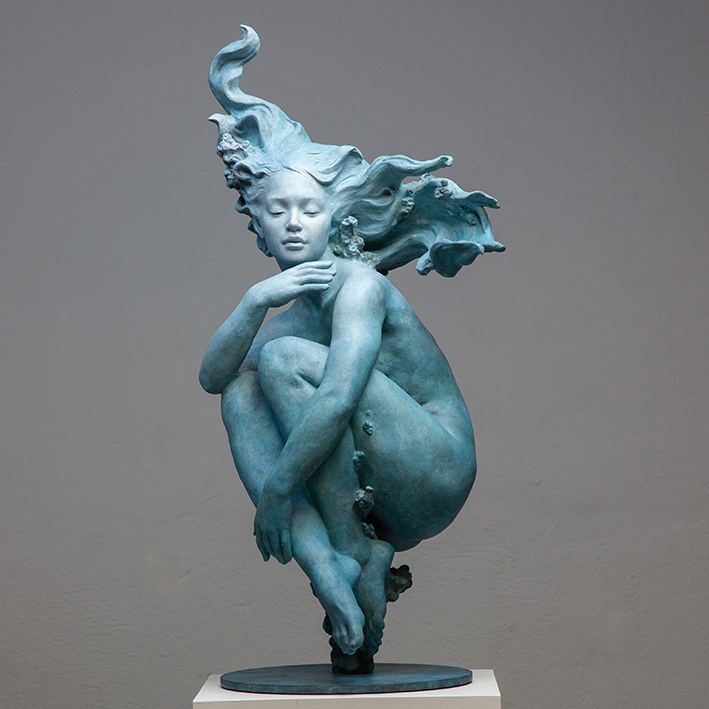 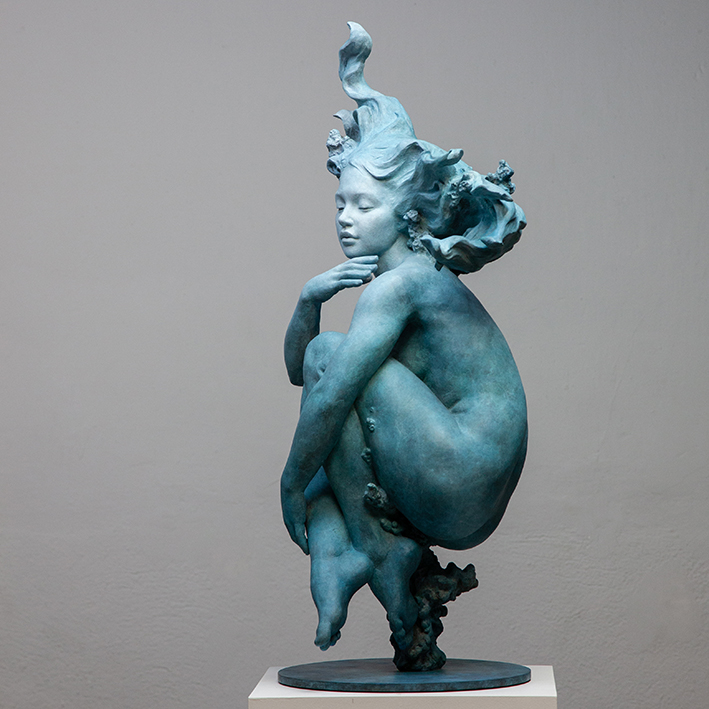 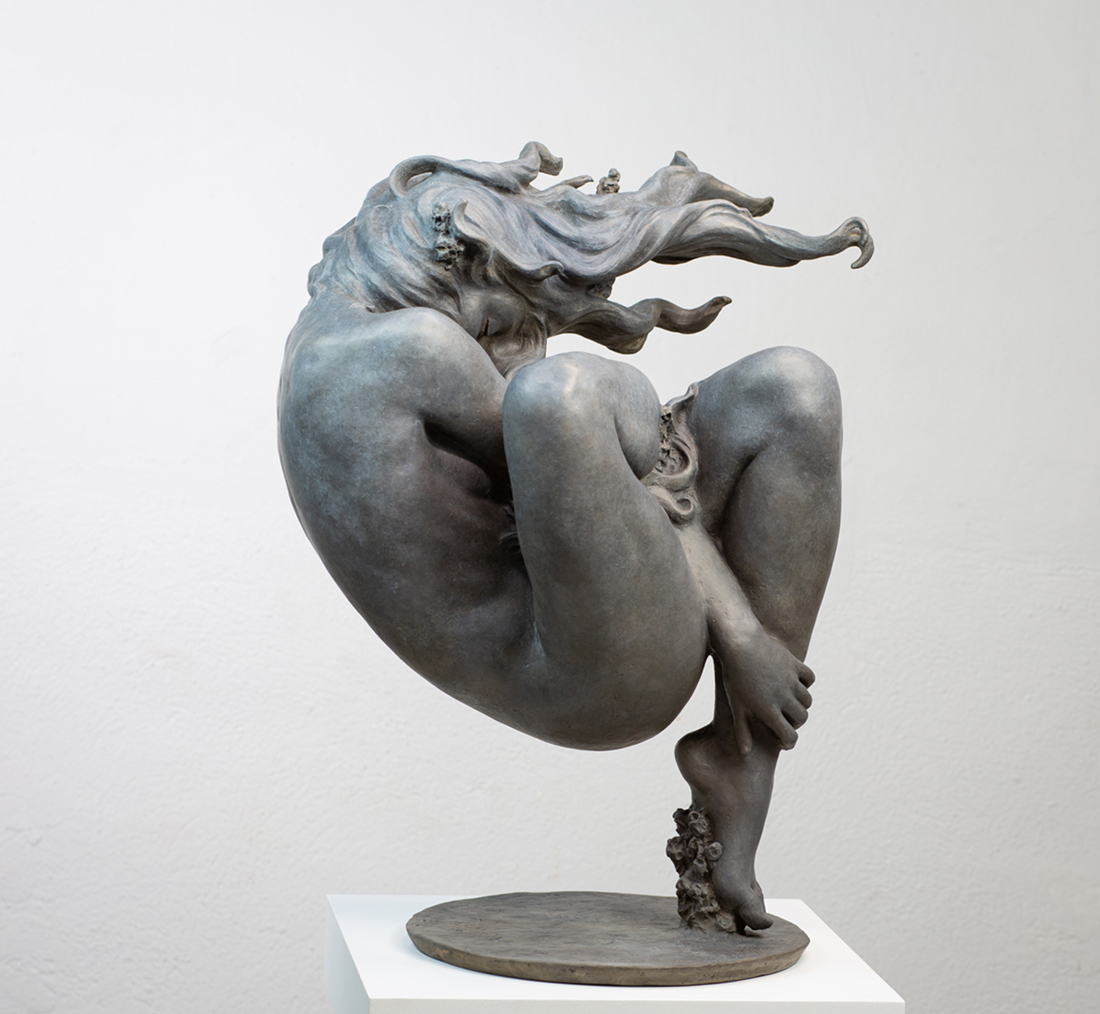 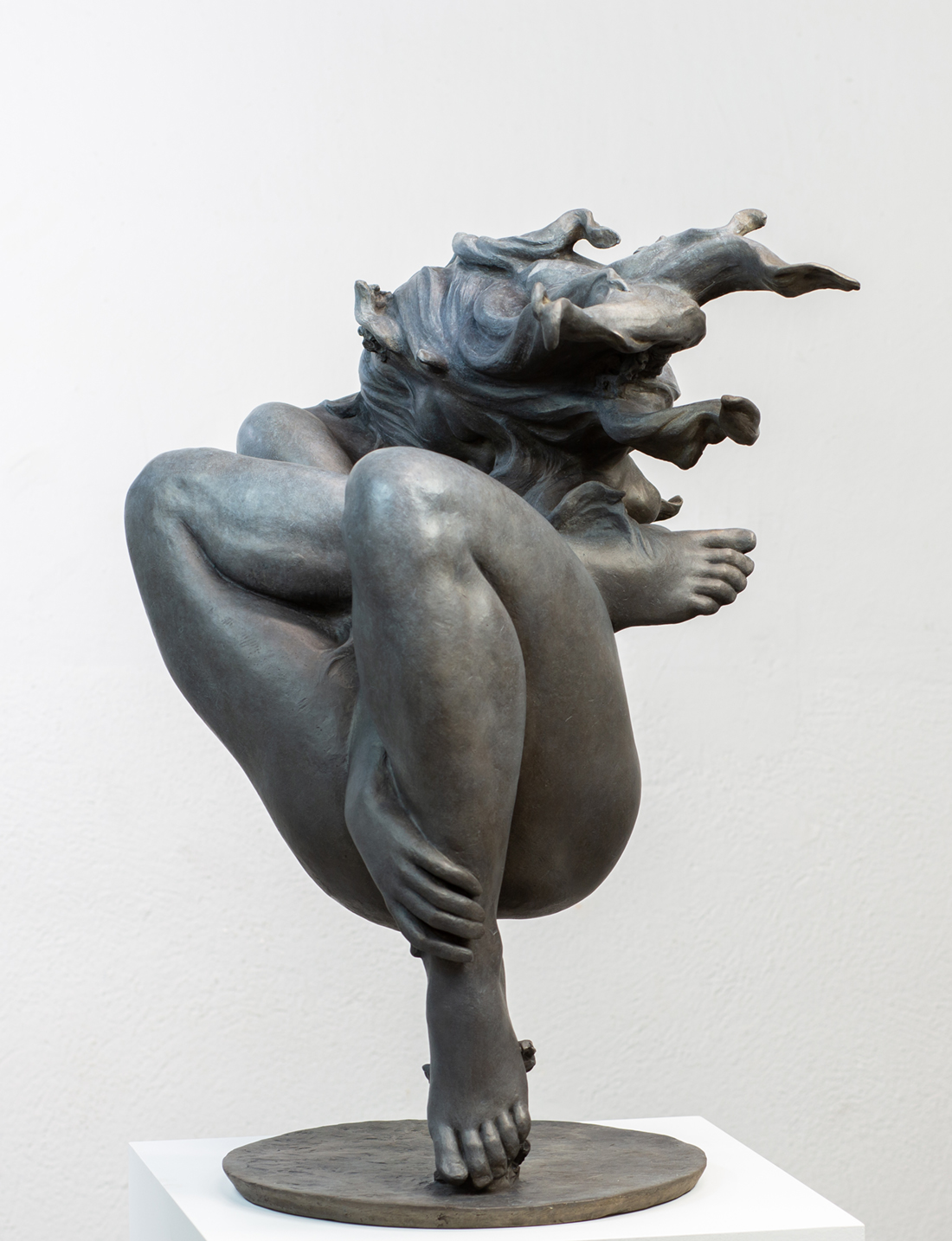 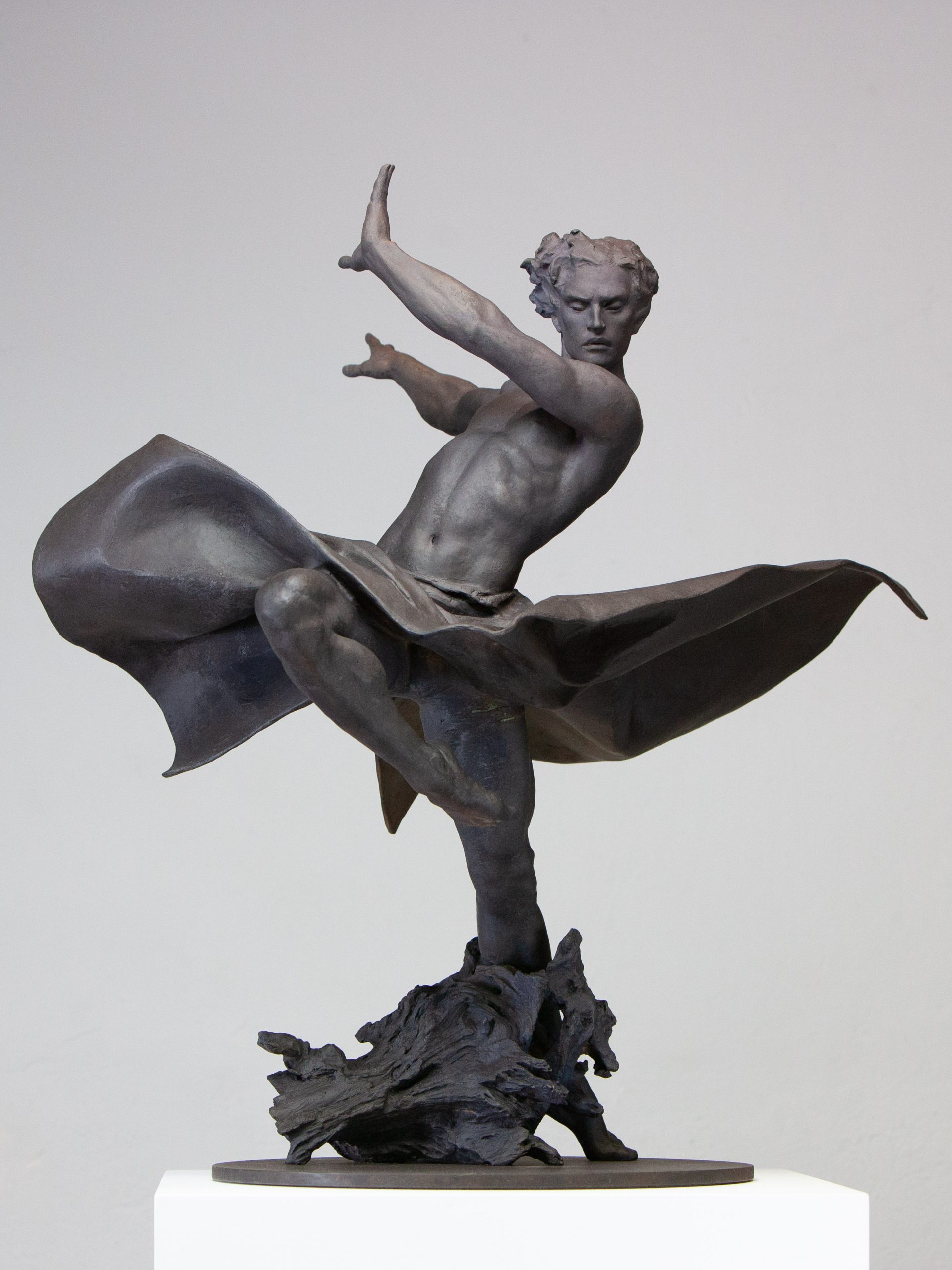 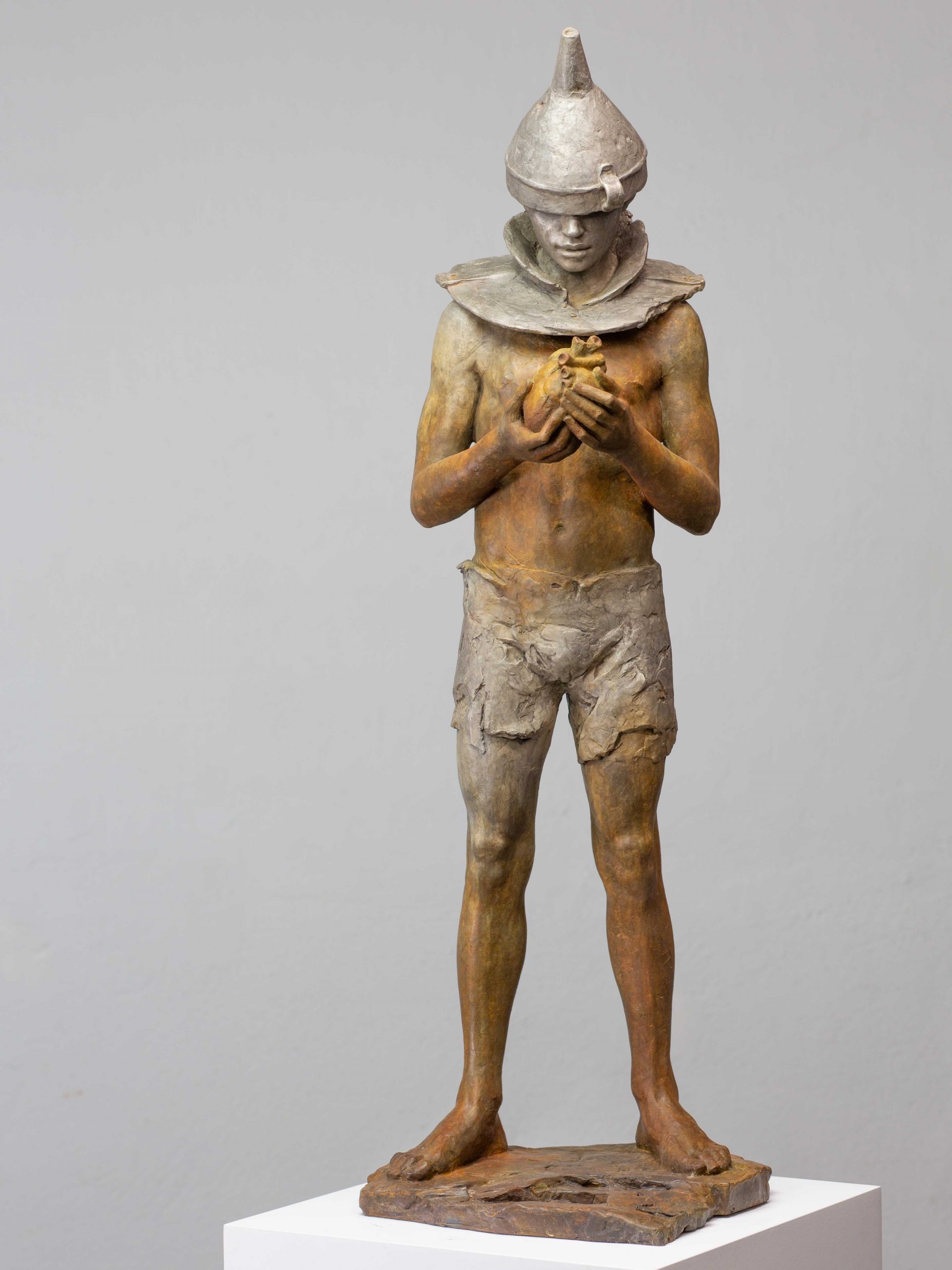 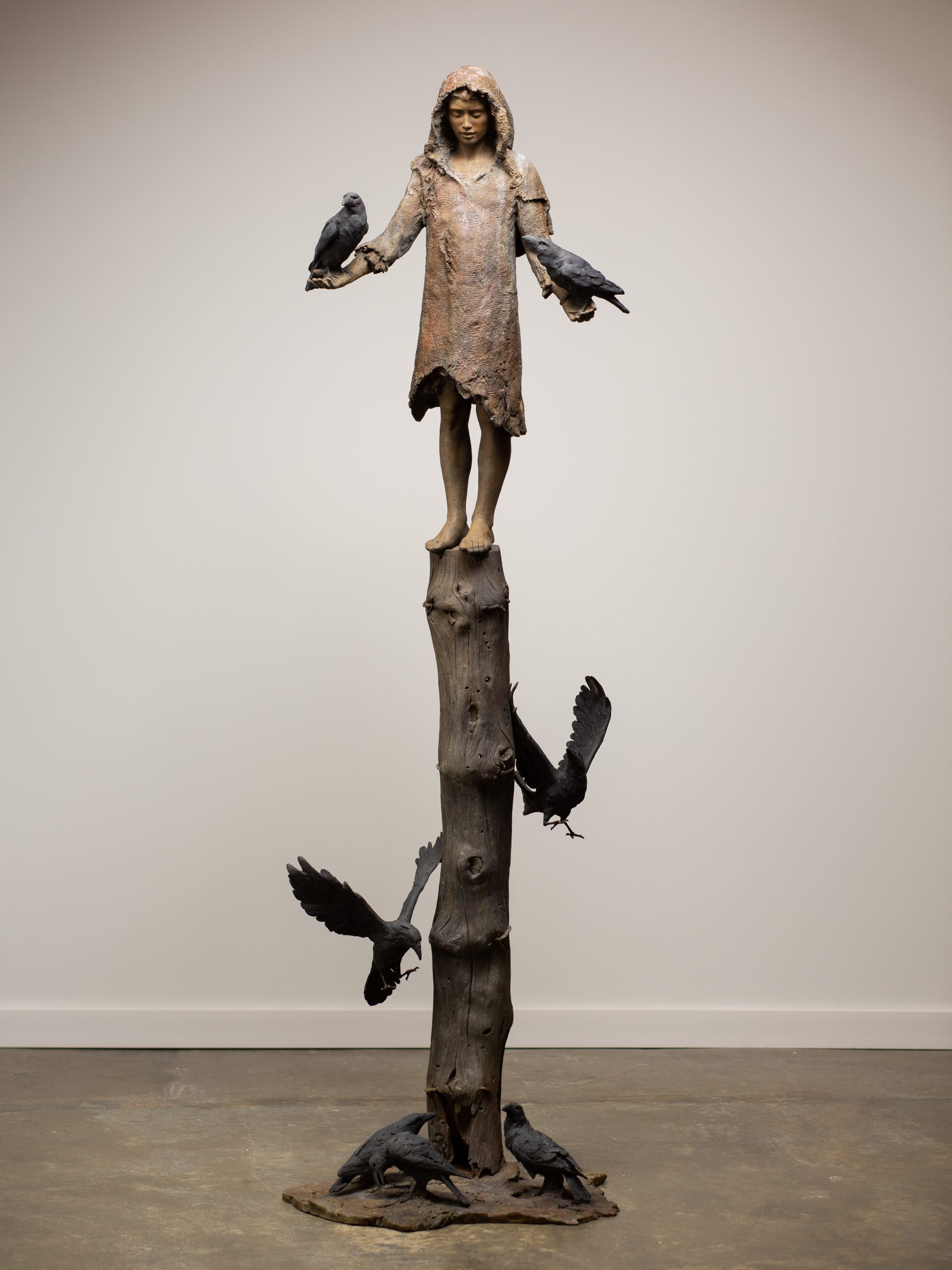