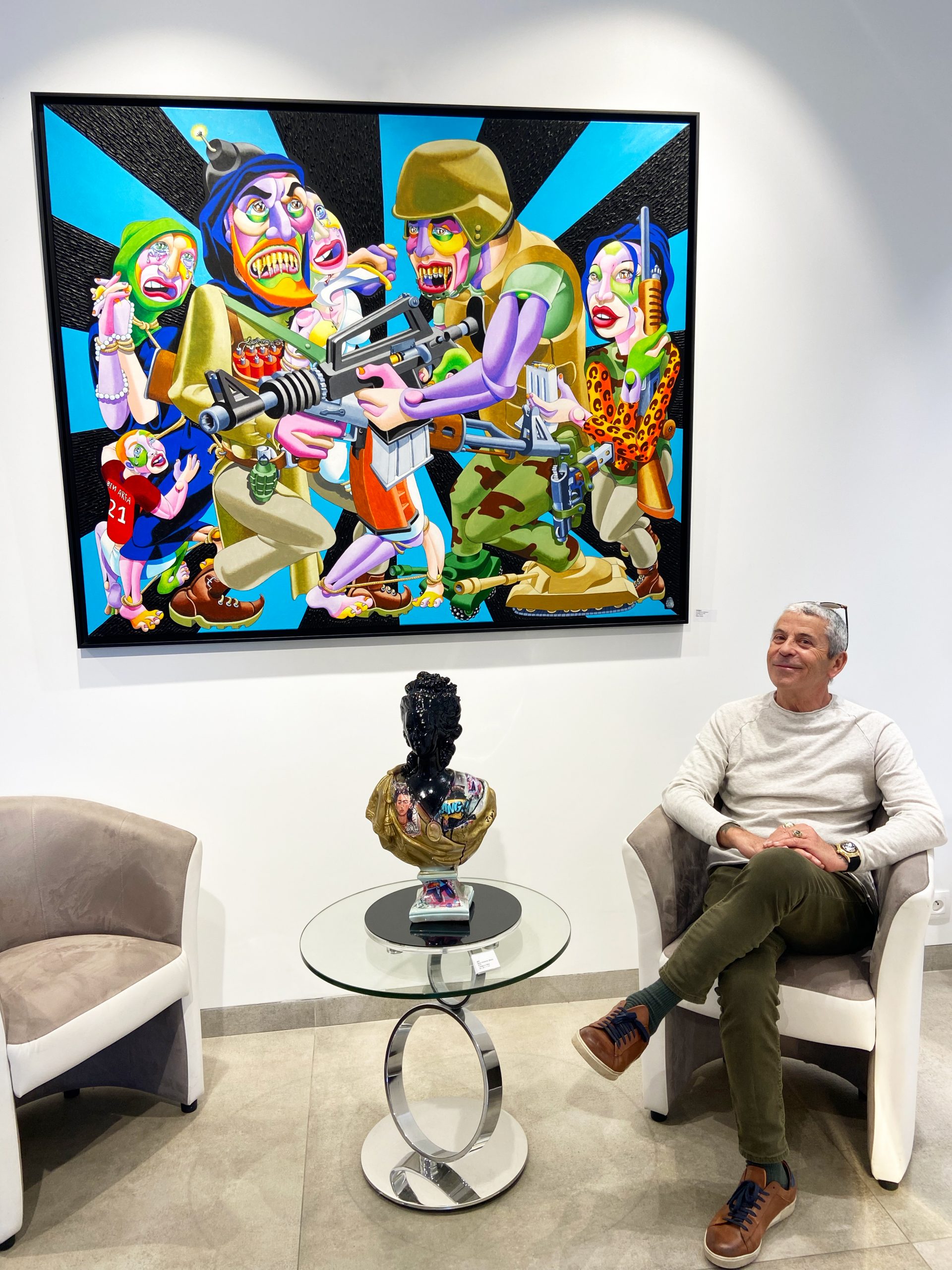 “I do not question the past of Art, neither raw, pop, nor impressionist, or post-impressionist. Only the present feeds my painting: the neo-perspective of digital images, the wide camera angles, the chromatic range of video games, television, advertising. “

Didier CHAMIZO is a French painter from the Lot. Born in Cahors in 1951, he left his native town for Saint-Etienne, where he became a factory worker. 68′ at heart, Chamizo has a particular link with this most eventful period. Animated by the proletarian revolt, he rebelled against society and its inequalities. Very committed, he devoted his youth to many libertarian fights. Following these events, after having rubbed shoulders with armed groups, he was judged and then imprisoned. This period will upset his life. In prison, Chamizo escaped by means of painting. It was a real encounter, an exutory. He then elaborates his first series which he will sarcastically title : Freedom.

A large majority of the paintings from this first artistic period were unfortunately destroyed by the painter himself. Considering that these 300 works were the result of a bourgeois life that he no longer tolerated, the young artist decided to burn them. Later, he would describe this act as a resurrection.

During this period, Chamizo elaborates what he will name later the abstraction-figurative lettering. This artistic movement is characterized by the superimposition of words to characters whose style of representation is shared between figurative and abstract. Very singular, his universe is illustrated by a rich chromatic explosion. Dealing with his time, the characters that Chamizo represents come, for the most part, from the contemporary period. Humorous and subversive, his characters are like delirious caricatures. To represent them, Chamizo uses several references. Our gaze then wanders from element to element. The spectator is hypnotized by the abundance of details and the richness of colors.For Demosthenes Davvetas, Chamizo feels “the imperative need to express what is dear to his heart in an intense and generous way that embraces the dream, the absurd, the subversive function of logos, and finally the critical attitude towards society and human existence”. By means of exuberant characters, the artist reveals his vision of our society. As a footnote to his past, Chamizo signs his paintings with a fingerprint. The same one that the policemen had not taken note of at the time. The chromatic energy as well as the sarcastic revolt of the painter, resound like a theatrical postulate of our society. Find the most illustrious achievements of Chamizo within the galleries Marciano Contemporary. 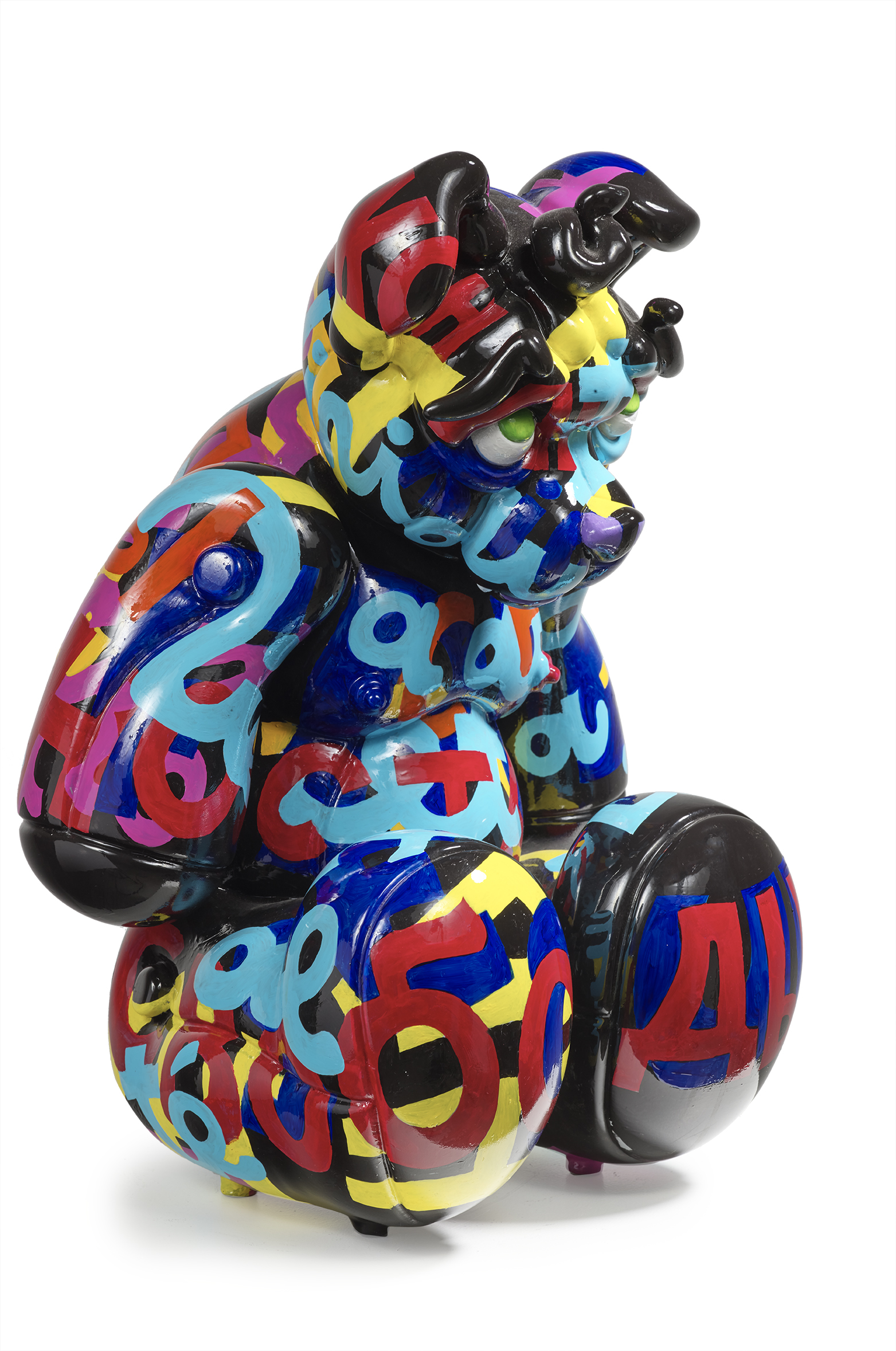 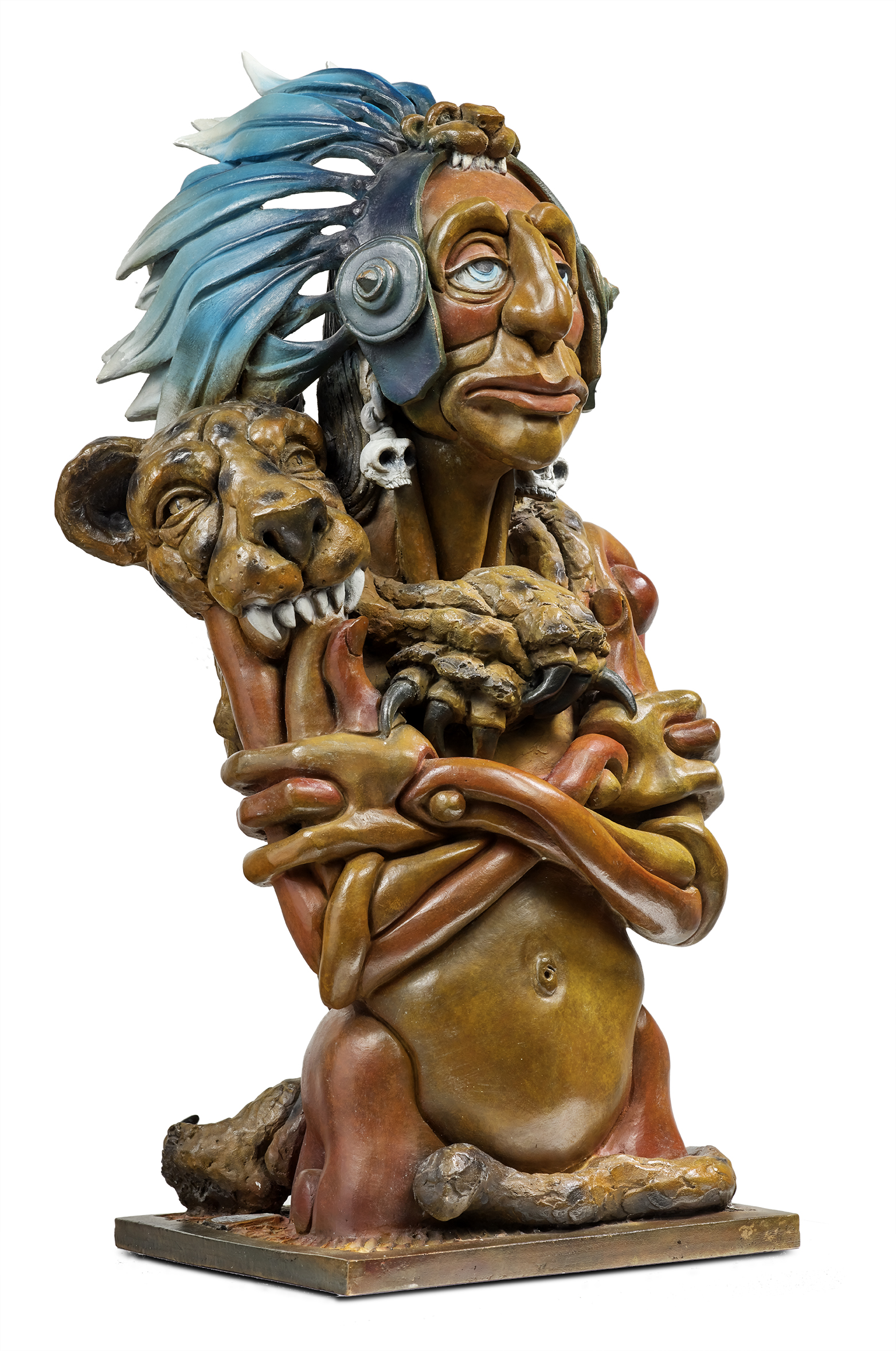 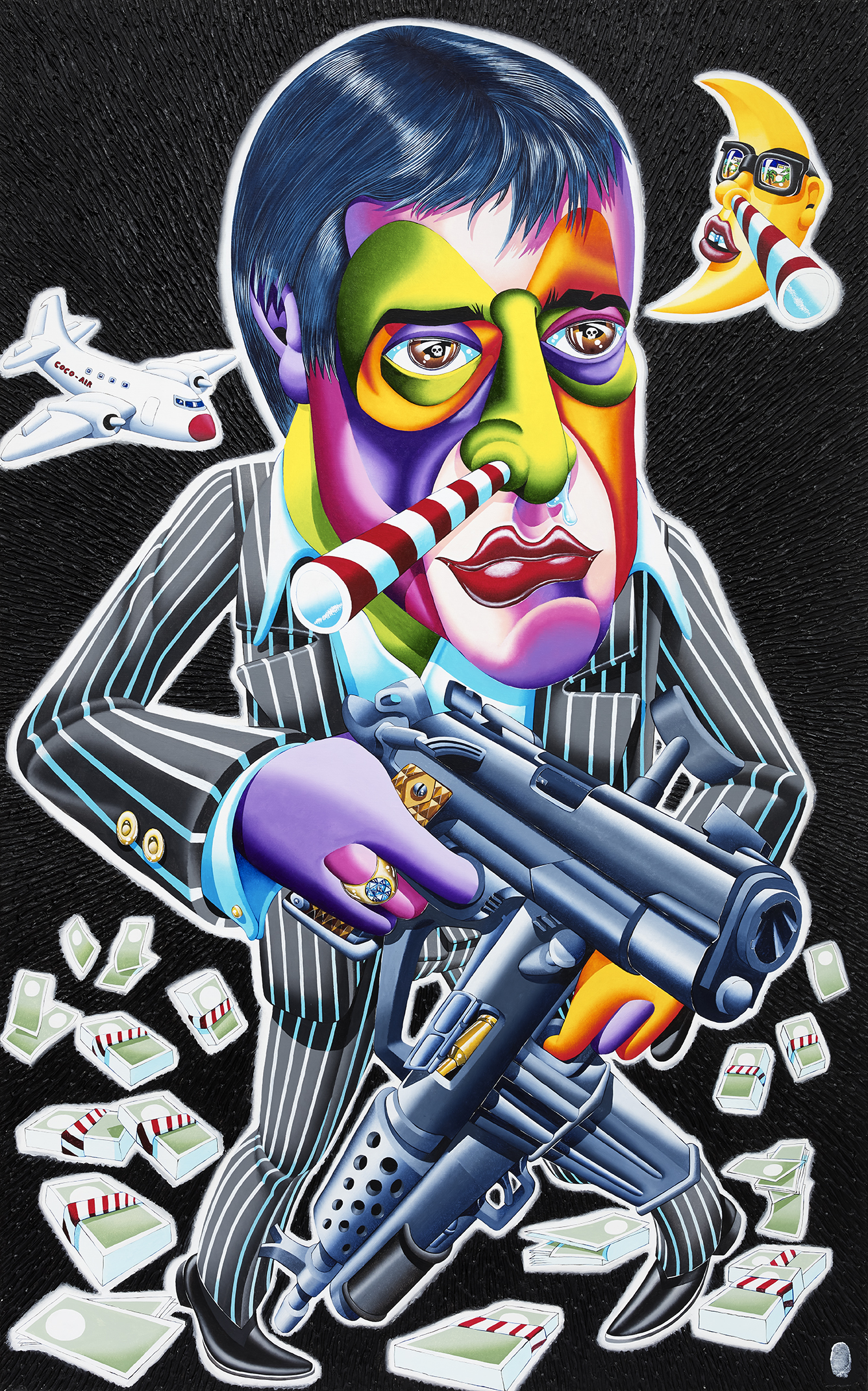 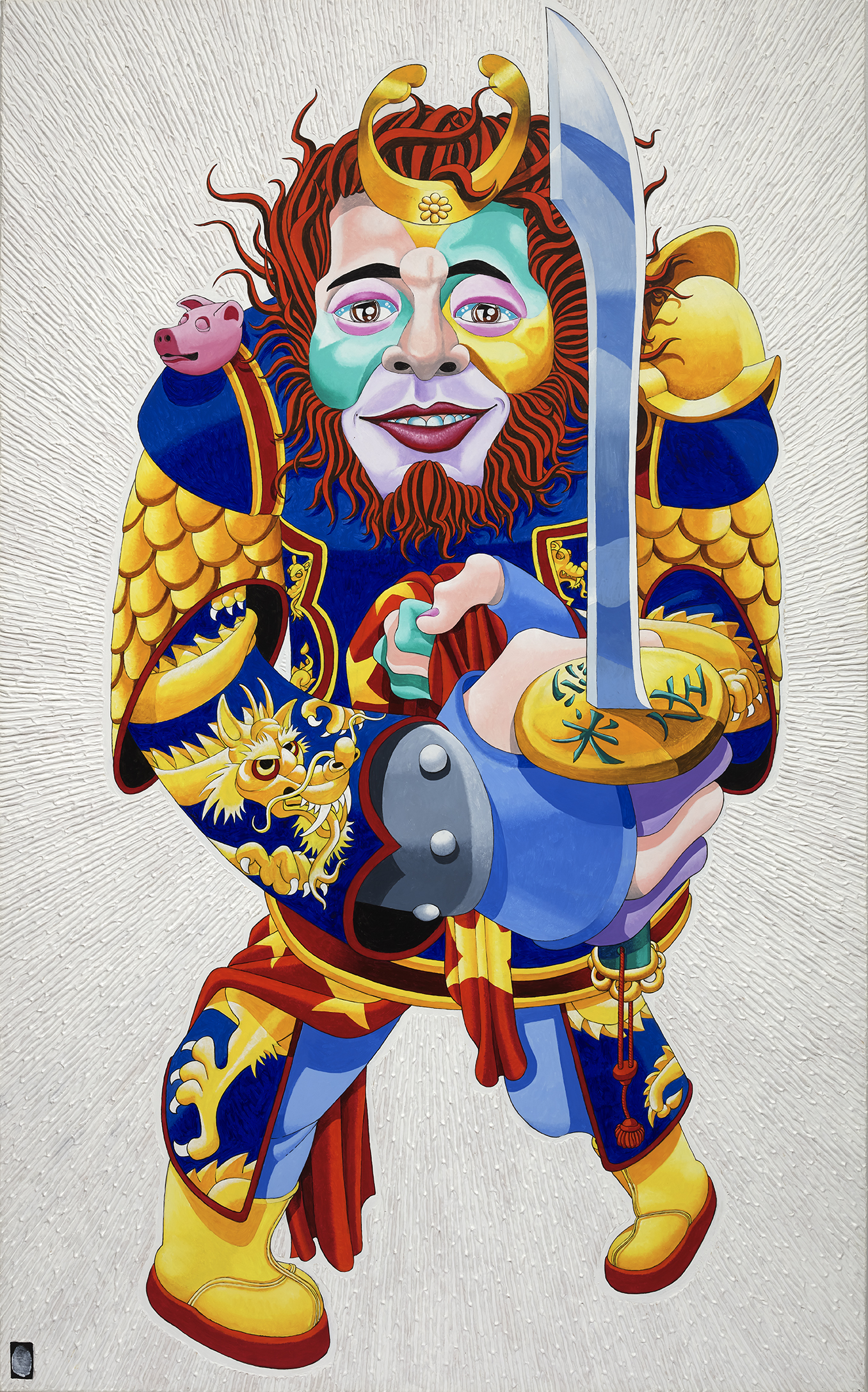 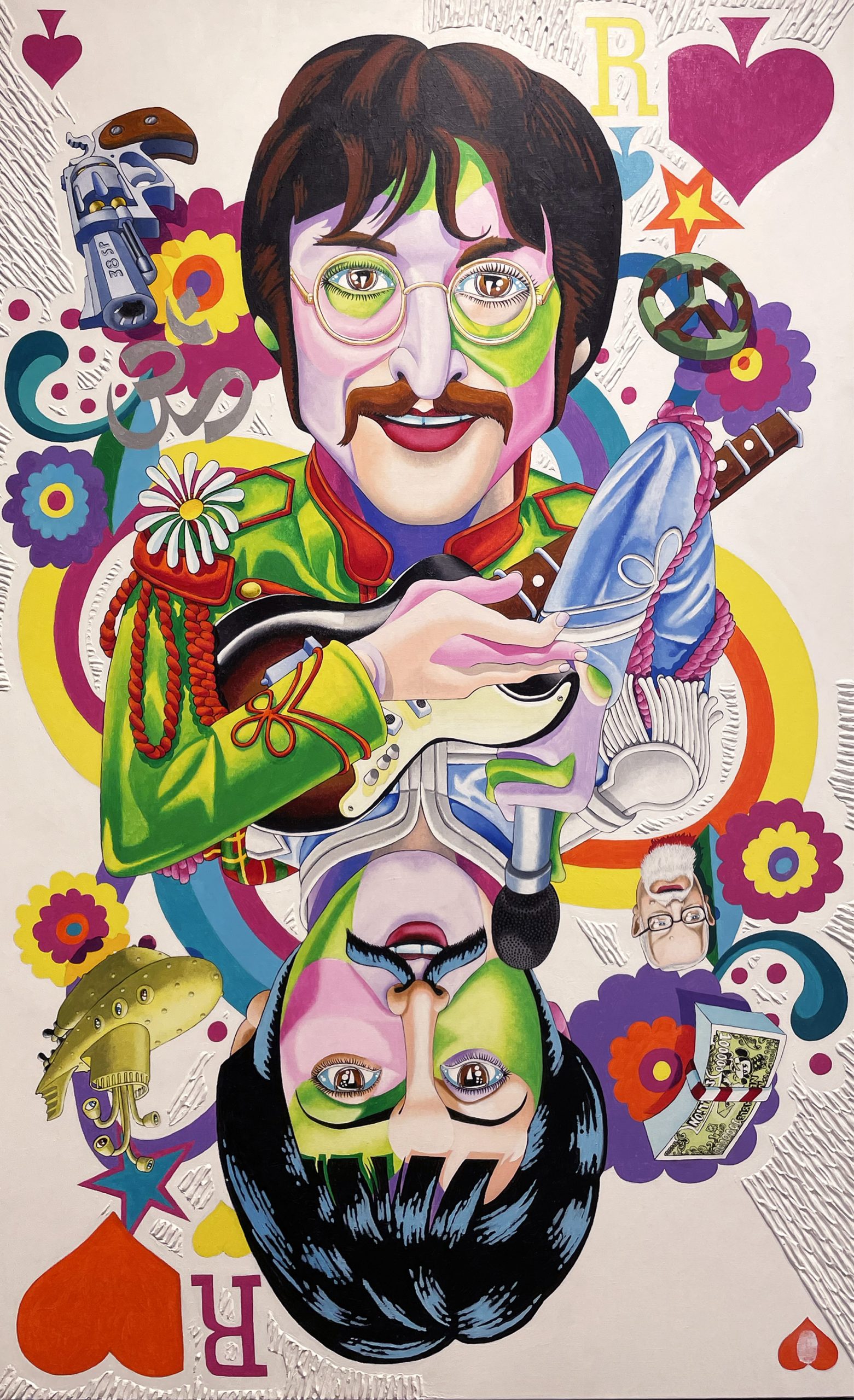 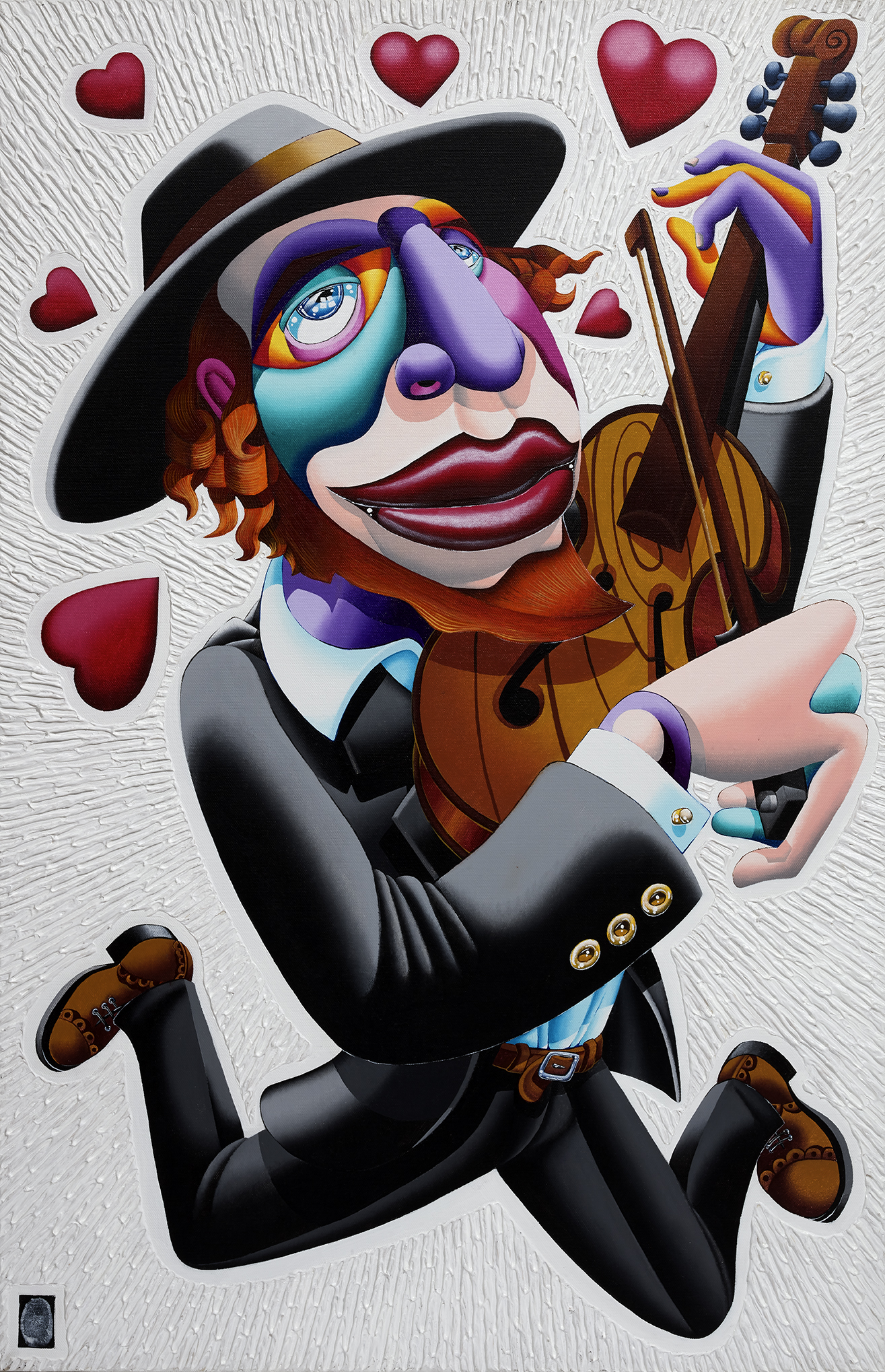 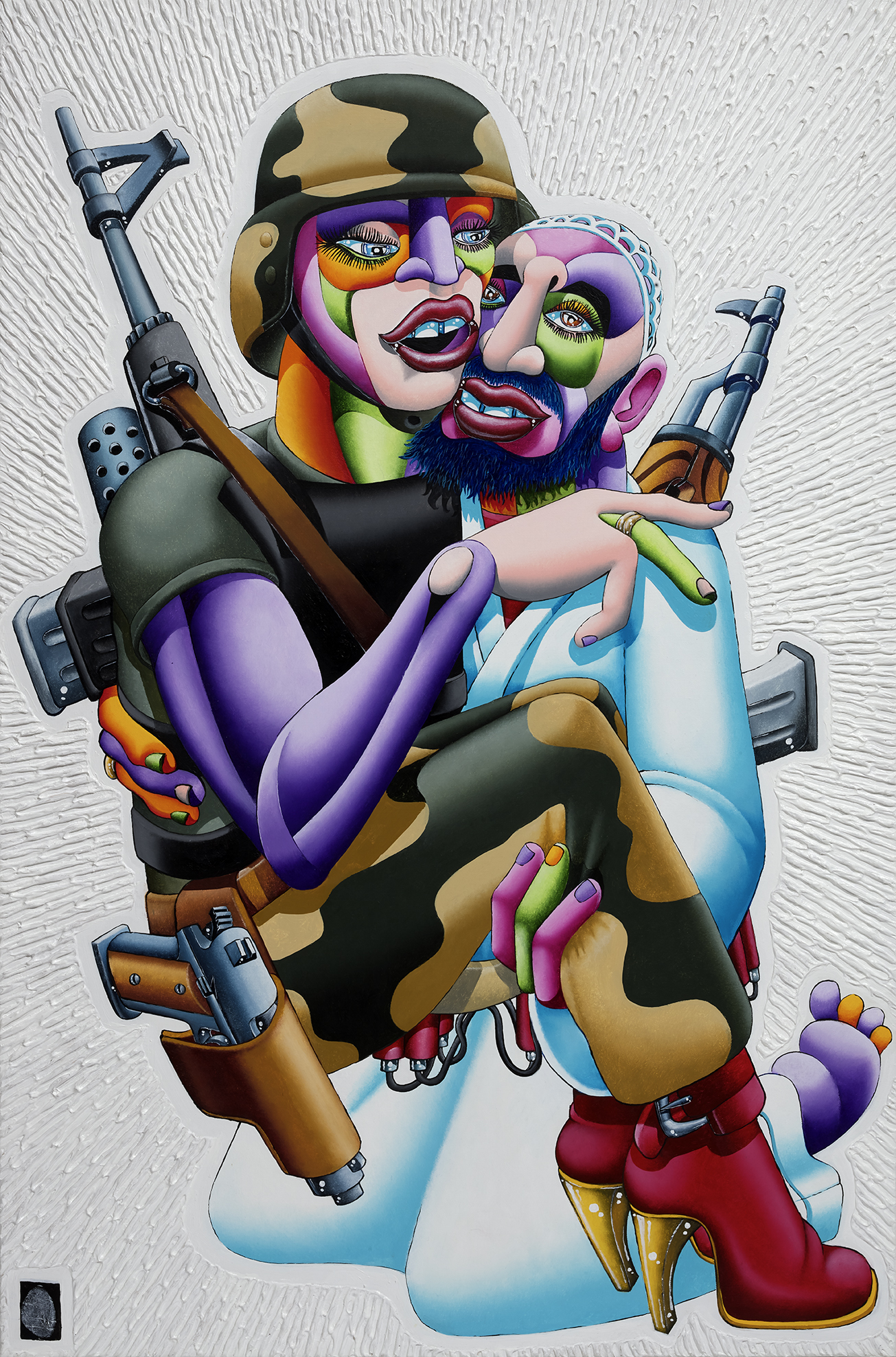 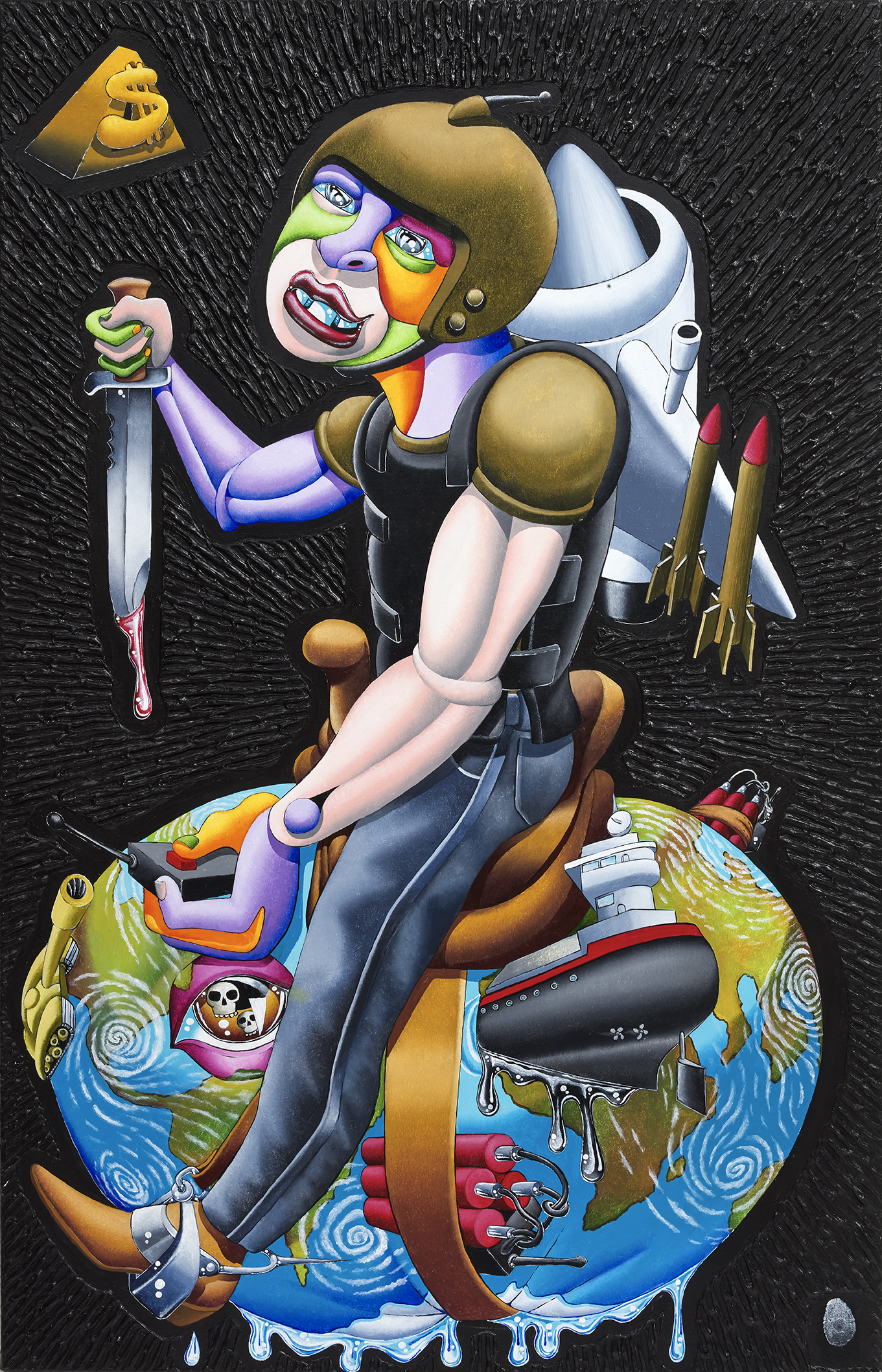