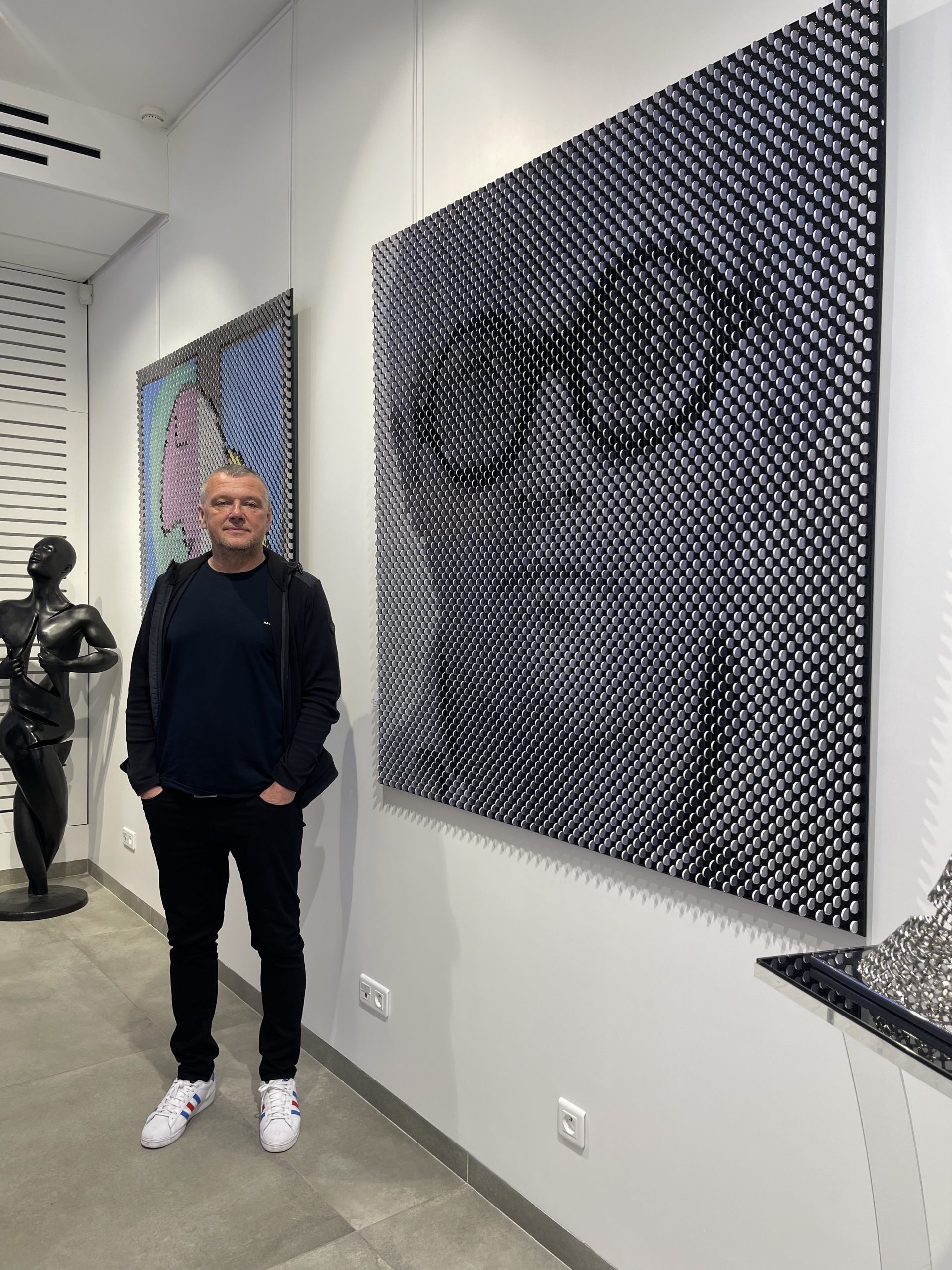 Juraj Kralik is a Slovak artist born in 1963 in Bratislava, where he studied at the School of Decorative Arts. As a multidisciplinary person, he graduated from the Academy of Musician Arts in Prague. He worked many years as a freelance photographer as well. Over his career, he organized 17 solo exhibitions and participated in several group shows.

When Slovakia joined the Euro area, the currency changed. The coins that Slovakian people didn’t return to the banks in order to proceed with the euro exchange suddenly became insignificant. It was just pieces of metal with no economic value. Juraj decided to buy remaining coins before the National Bank of Slovakia could melt them all. In a way, he saw the opportunity to save pieces of the past and parts of the Slovakian History. The coins were meant to be melted without any consideration and this how Juraj started using it in his art. He gave a new artistic value to these coins that now are elements of color and shapes of his artworks.

When he ran out of Slovak coins, Juraj Kralik continued working euros and mainly British pounds until he created his own currency: the “One Juraj” which is exclusively used for his most recent artworks. His latest serie that you can find in our Marciano Contemporary galleries has attracted attention of private collectors abroad in Europe and USA and more recently in South East Asia. 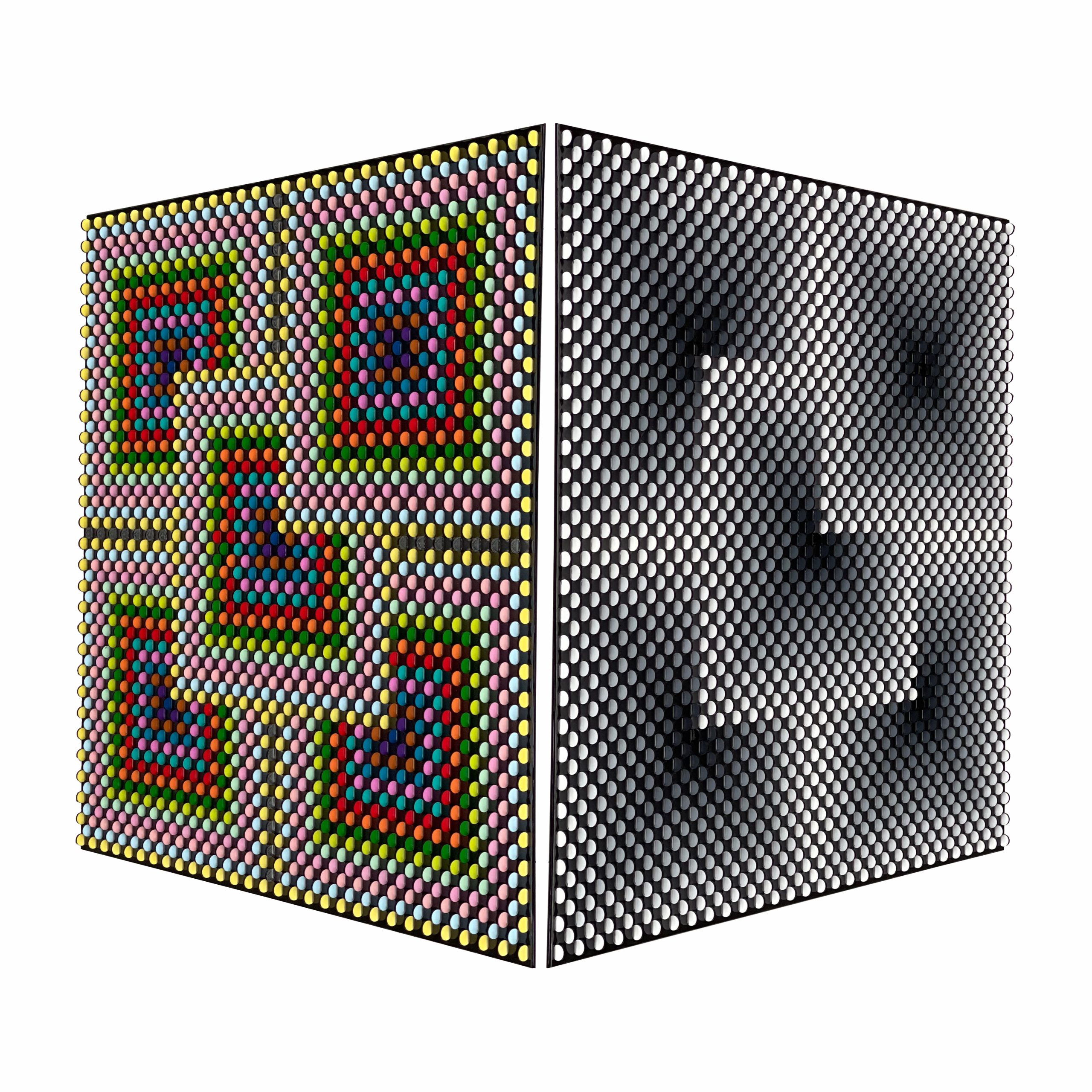 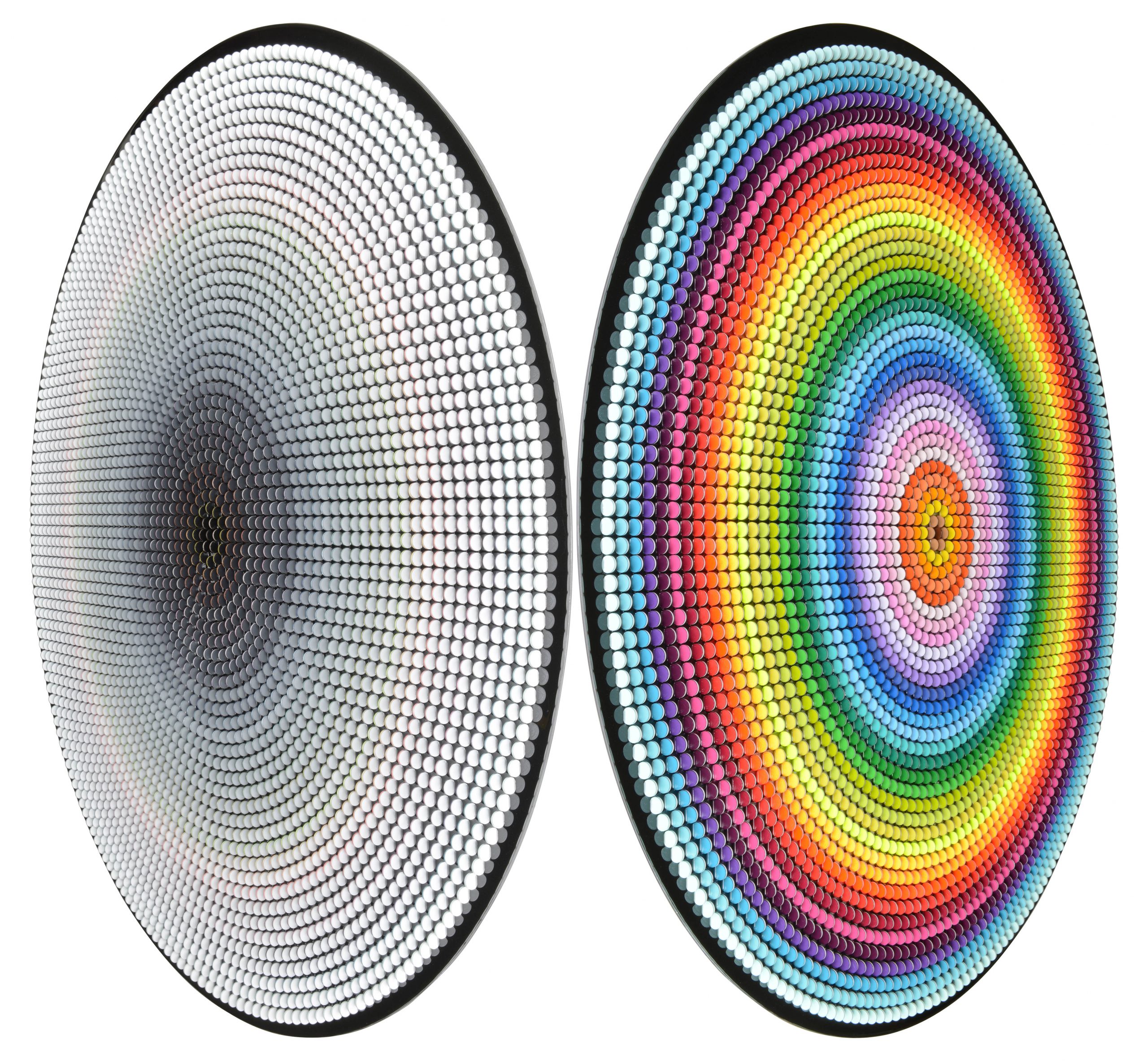 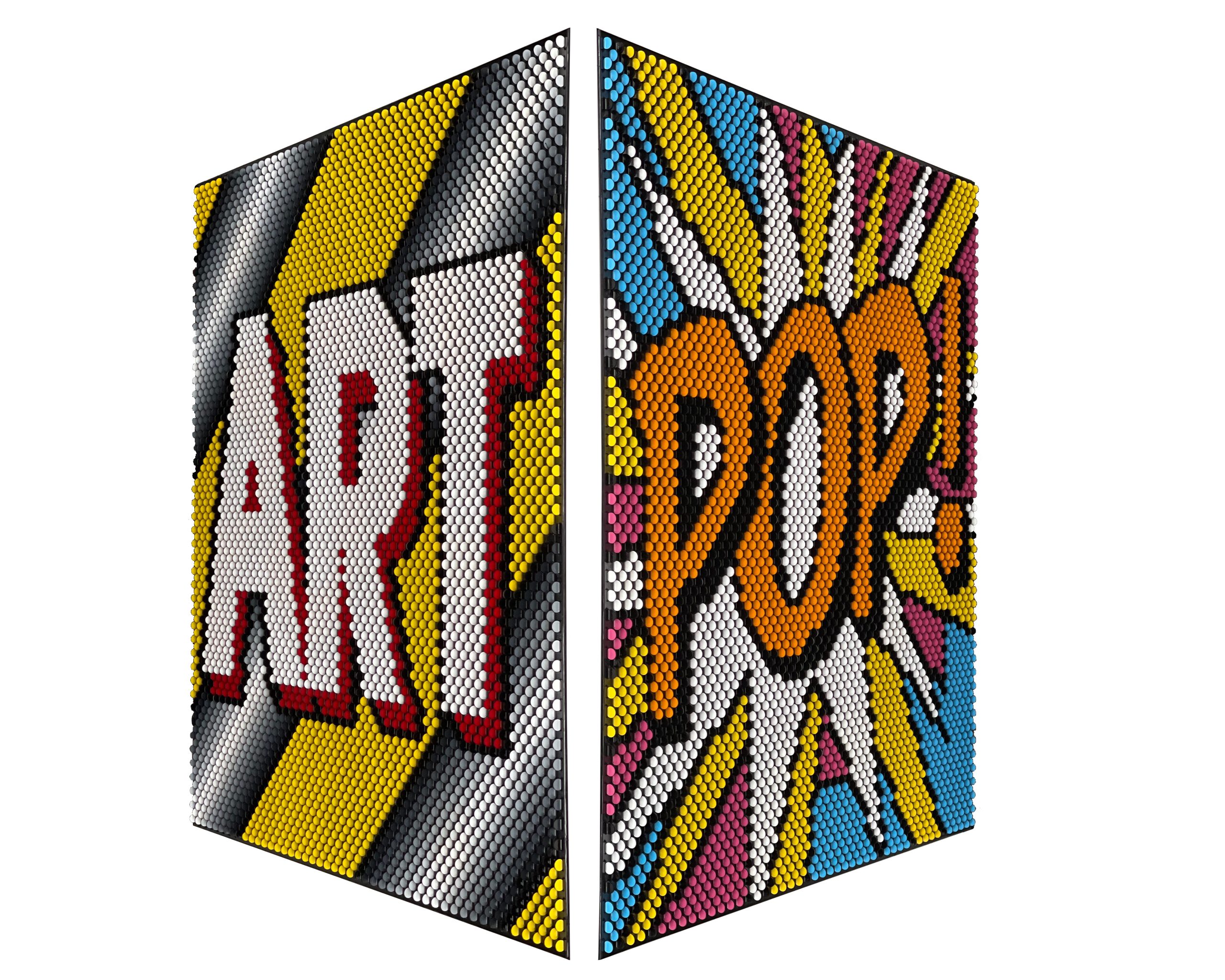 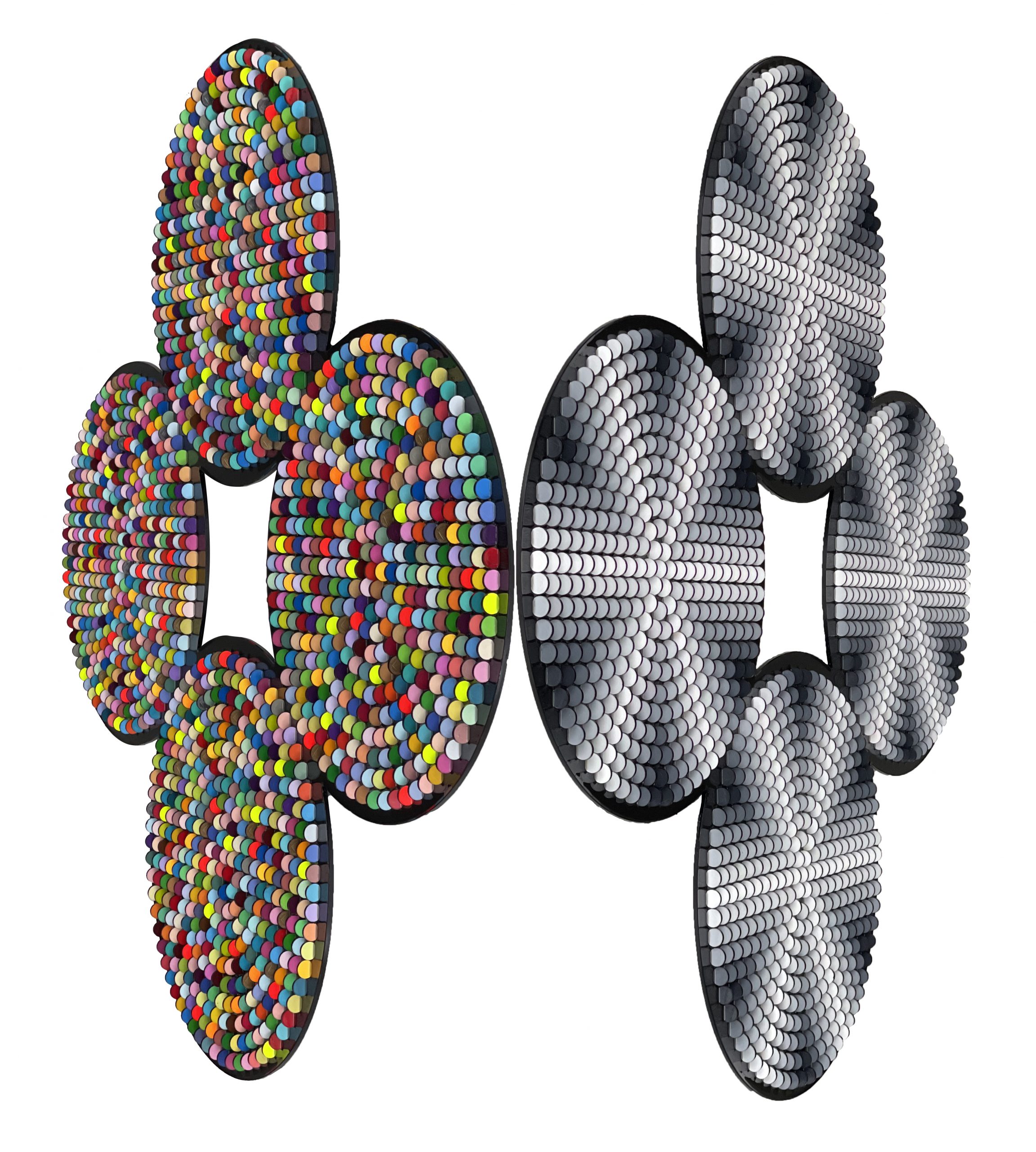 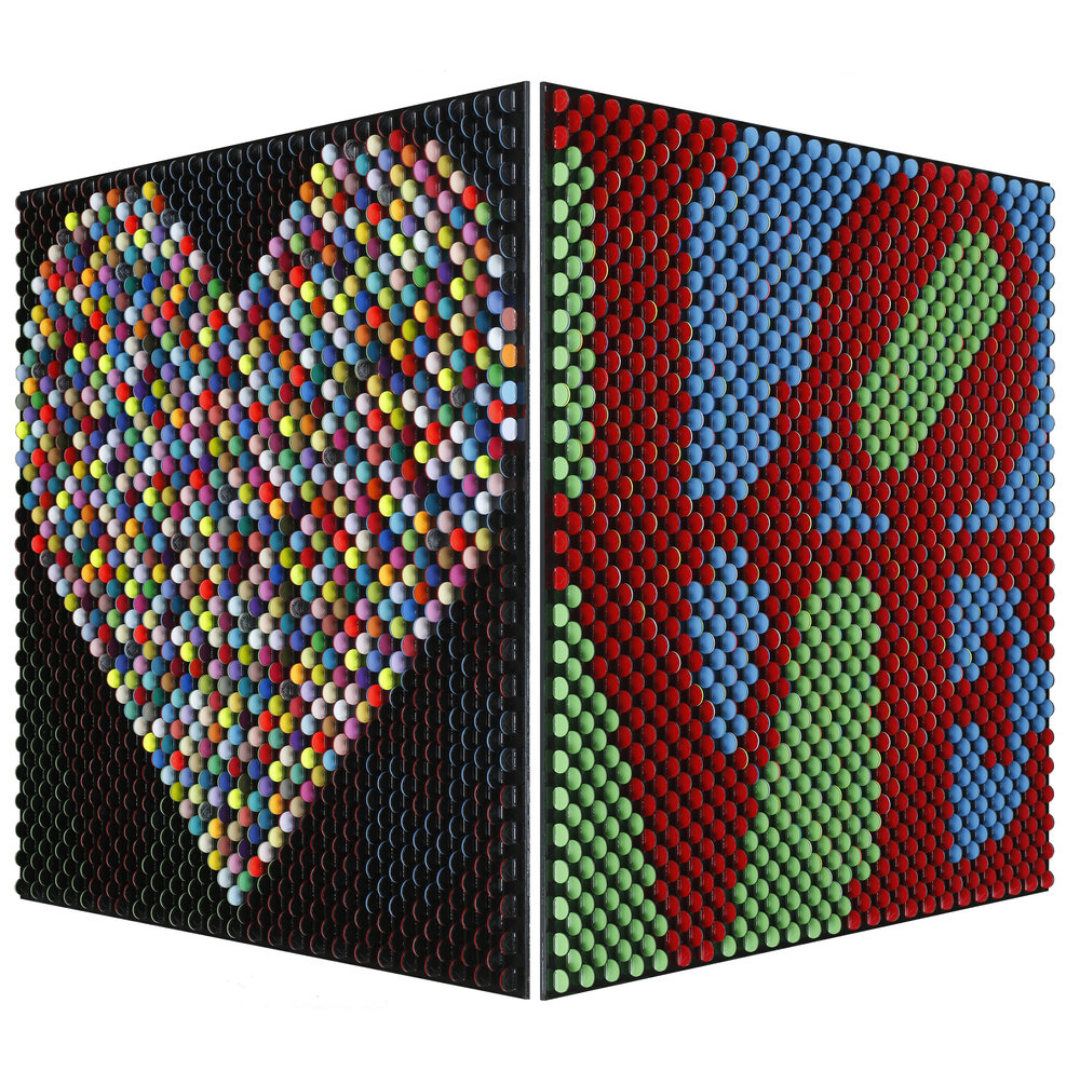 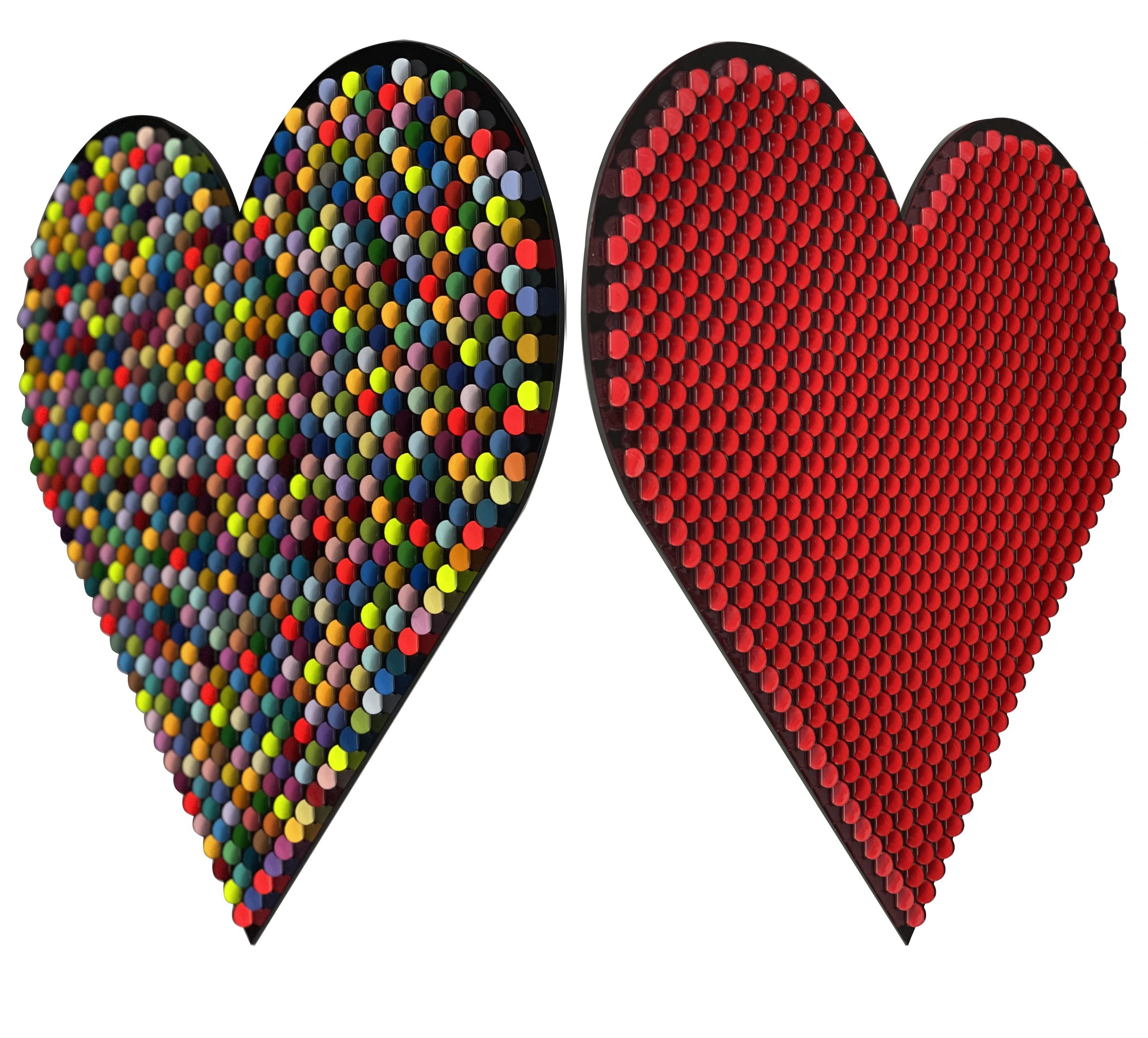 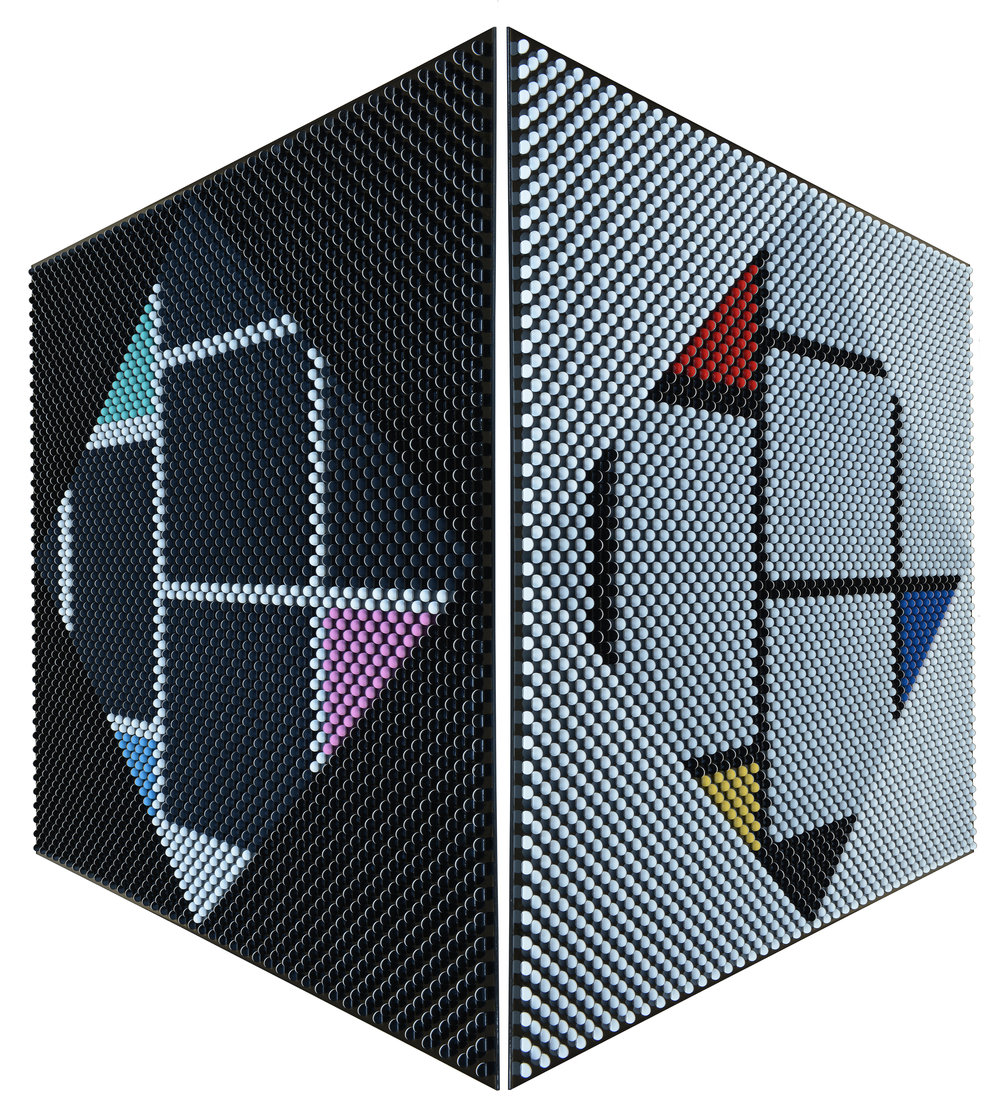