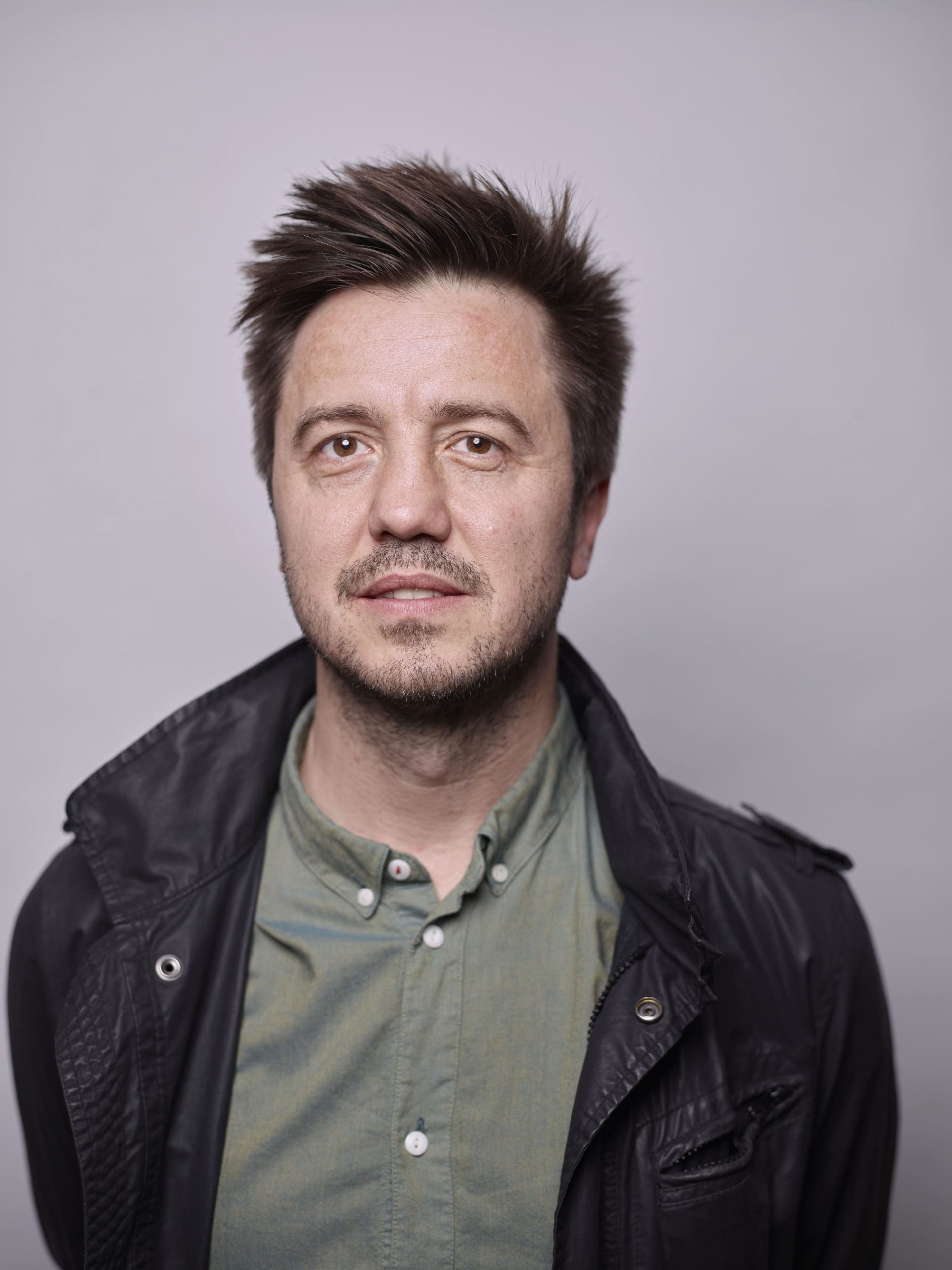 Milan Houser was born in 1971 in Czech Republic. His talent was awarded by many prices, including the prestigious Stipendium Pollock-Krasner Foundation in 2005. His art already belongs to the National Gallery in Prague. Also his work has joined many international private collections in Czech Republic, France, Italy, Germany and USA. It is important that, through the color, he opens another space. It allows us to perceive movement, the intensity of light and the proximity to the shadow. His work offers the experience of churning time.

Milan Houser doesn’t paint in the true sense of the word. However, he pours colored masses onto the horizontal canvas, which he divides into specific sections. They are called “chambers”. They do not form a completely accurate border, but the paint rather flows over them, pushing out and flooding in a slow sludge, with a streamy and sticky attraction. It then creates a new life to the painting, arising from the mixture, and the result is a large and non-predestined appearance. The result is a painting without gaps, equally dense and viscous, which gradually gets stuck and condensed, boggled down, into a soft homogeneity. The viewer is confronted with a painting, simultaneously elastic and stunningly colorful. Find his latest series in Marciano Contemporary galleries. 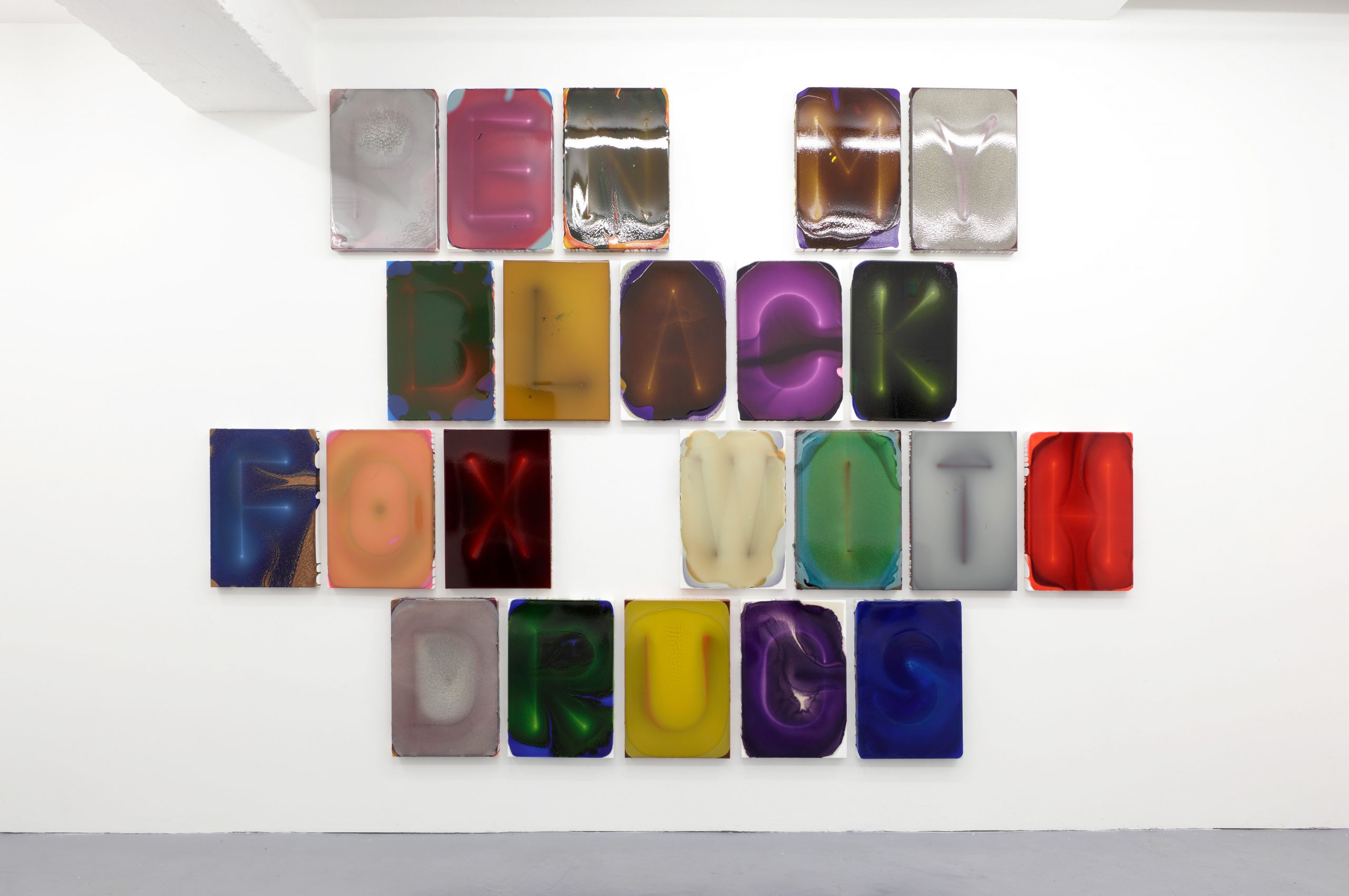 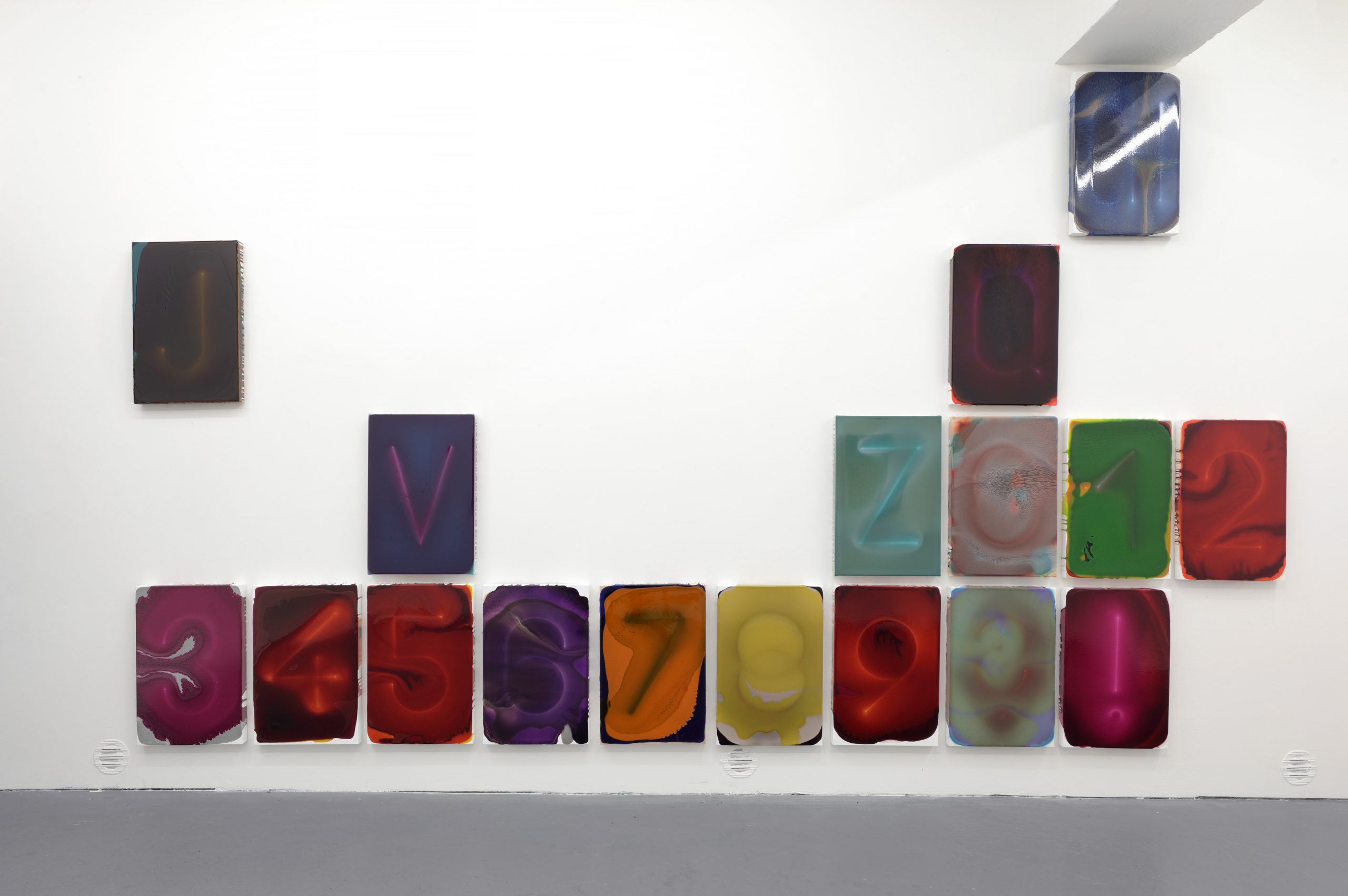 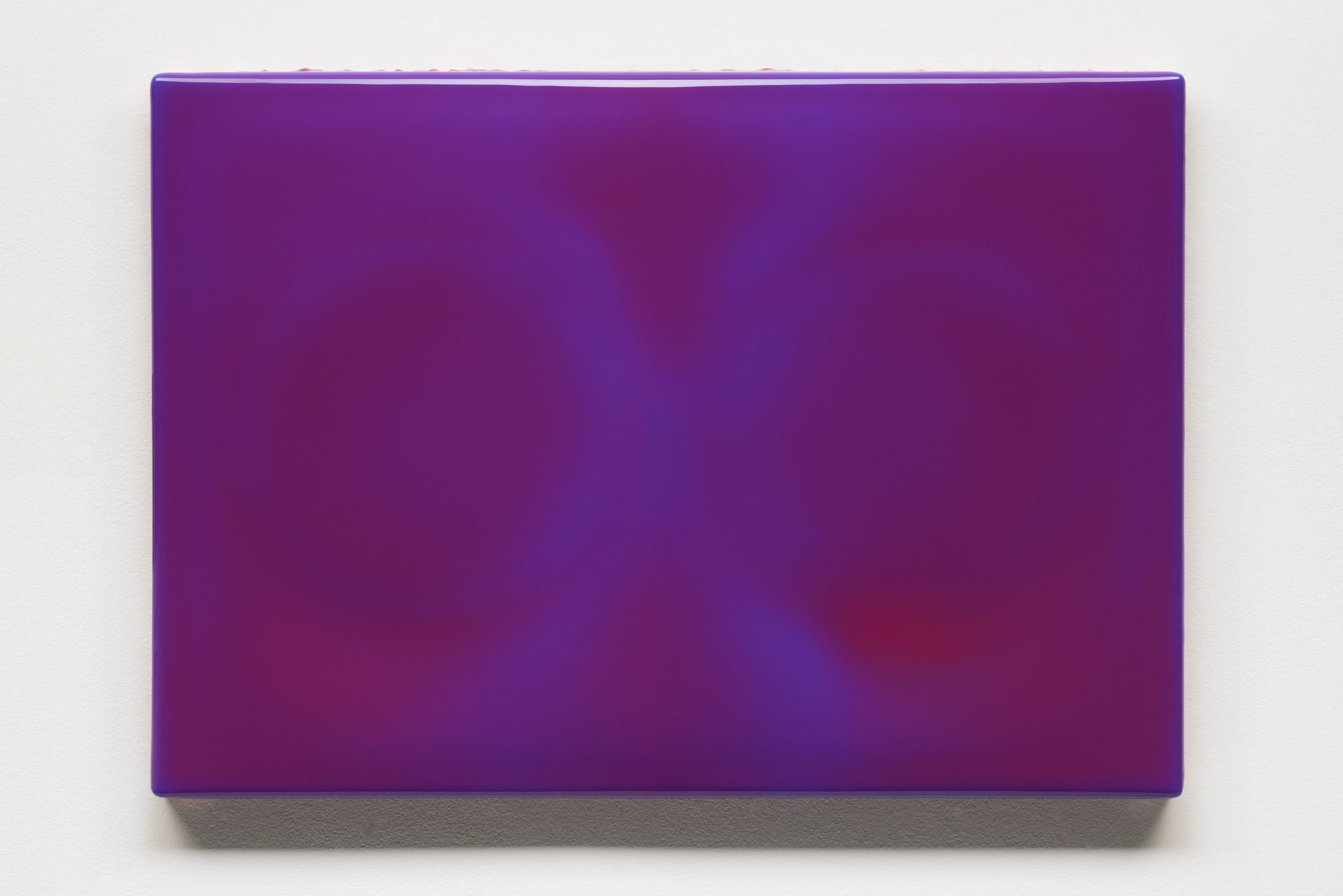 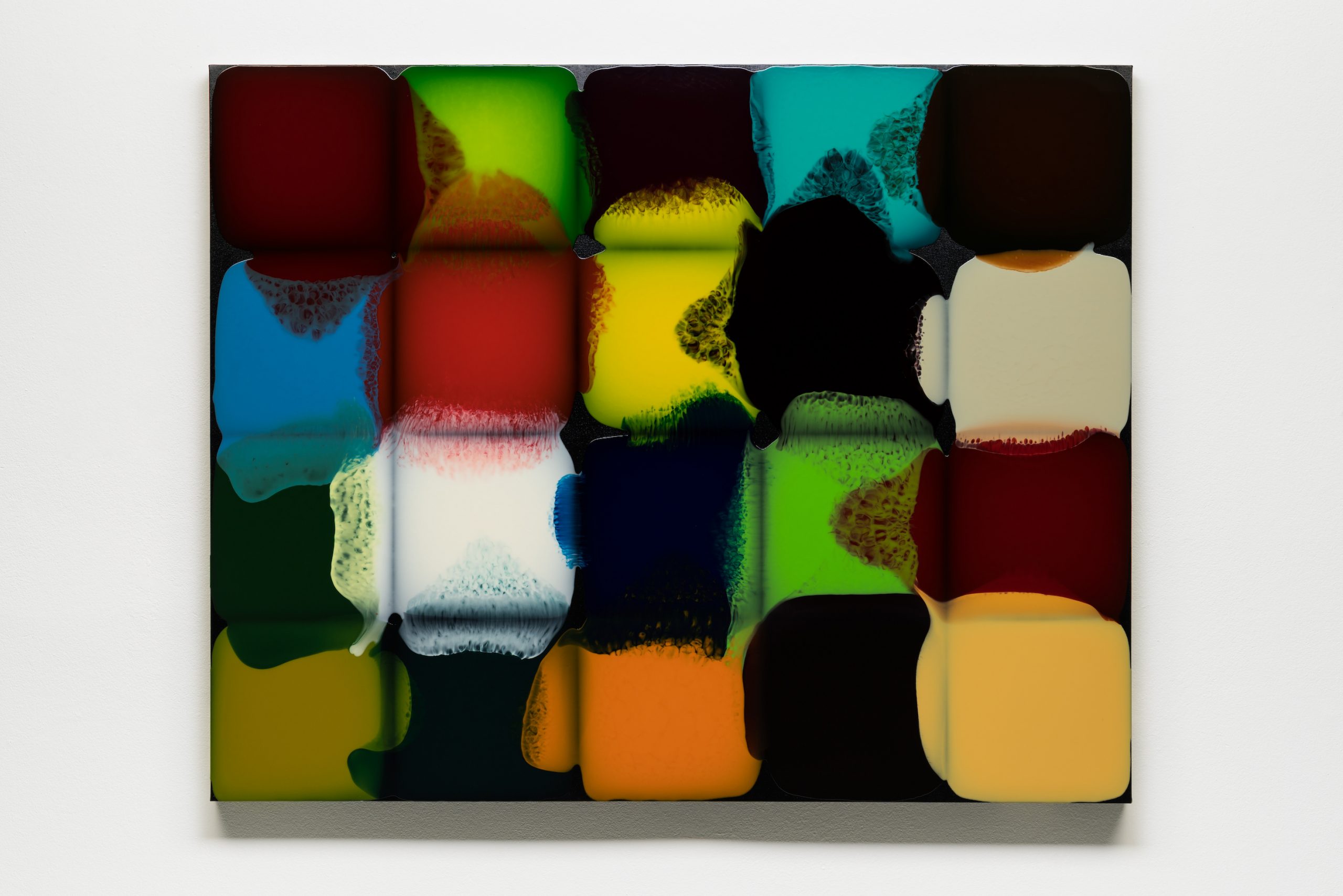 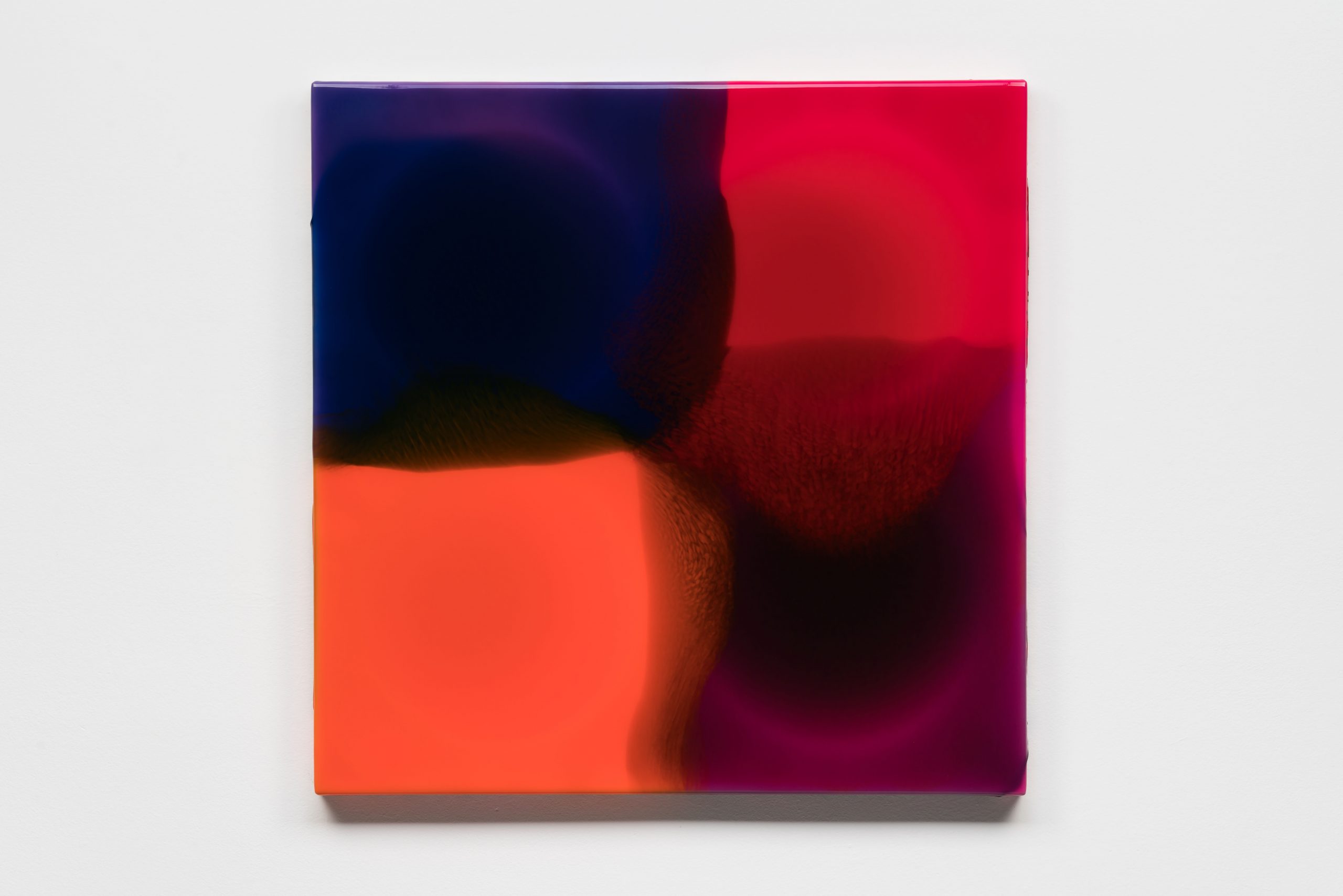 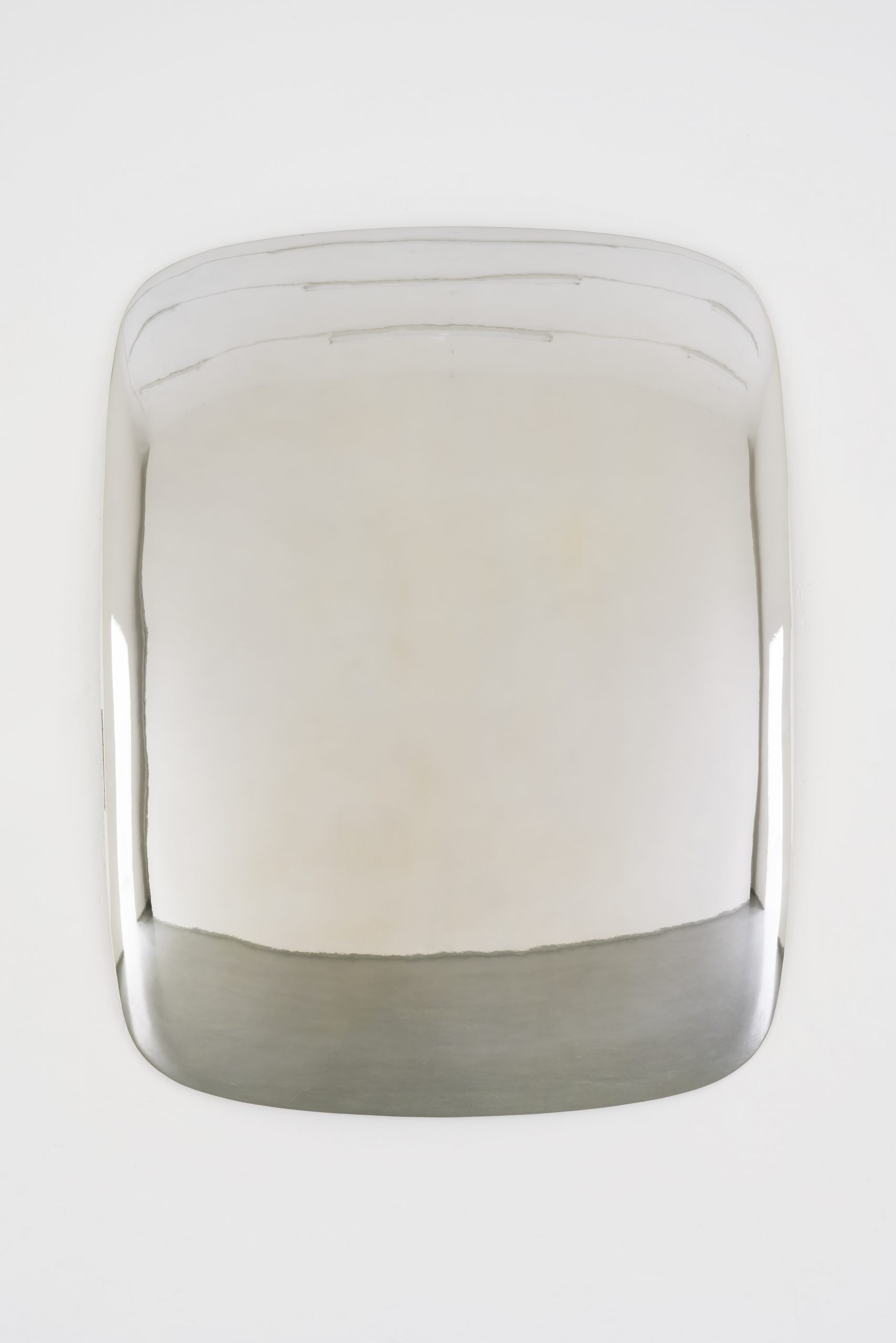 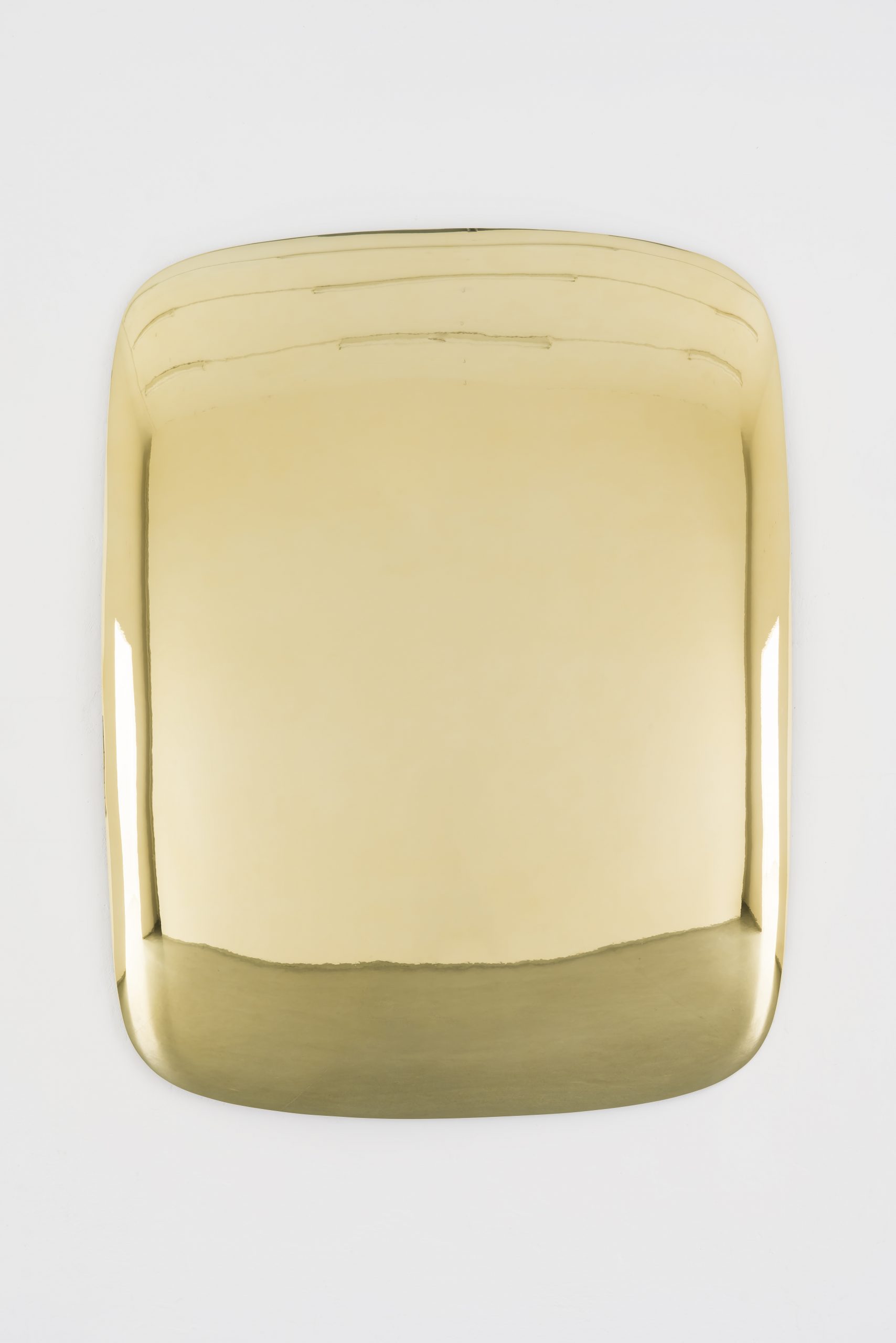 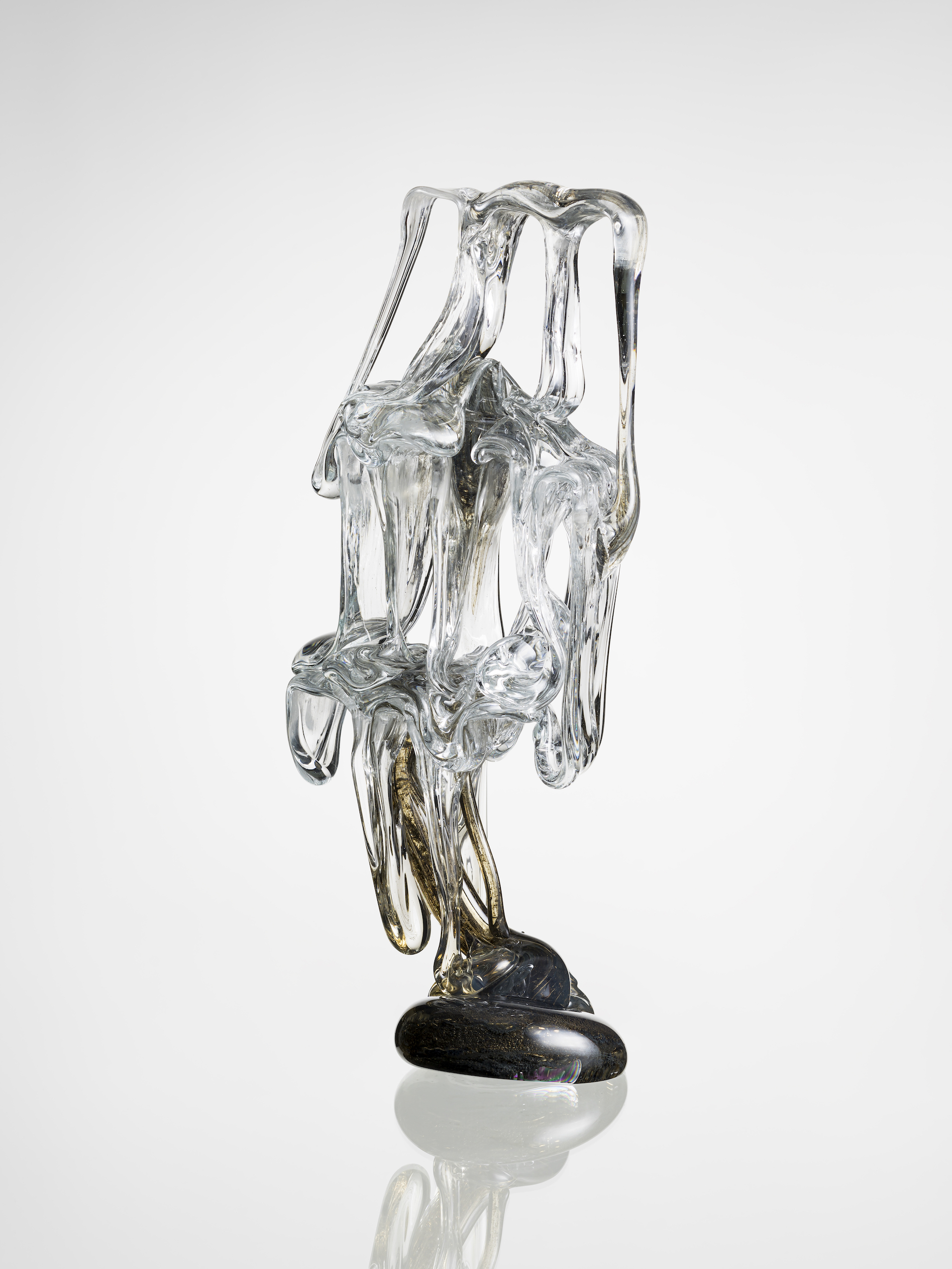 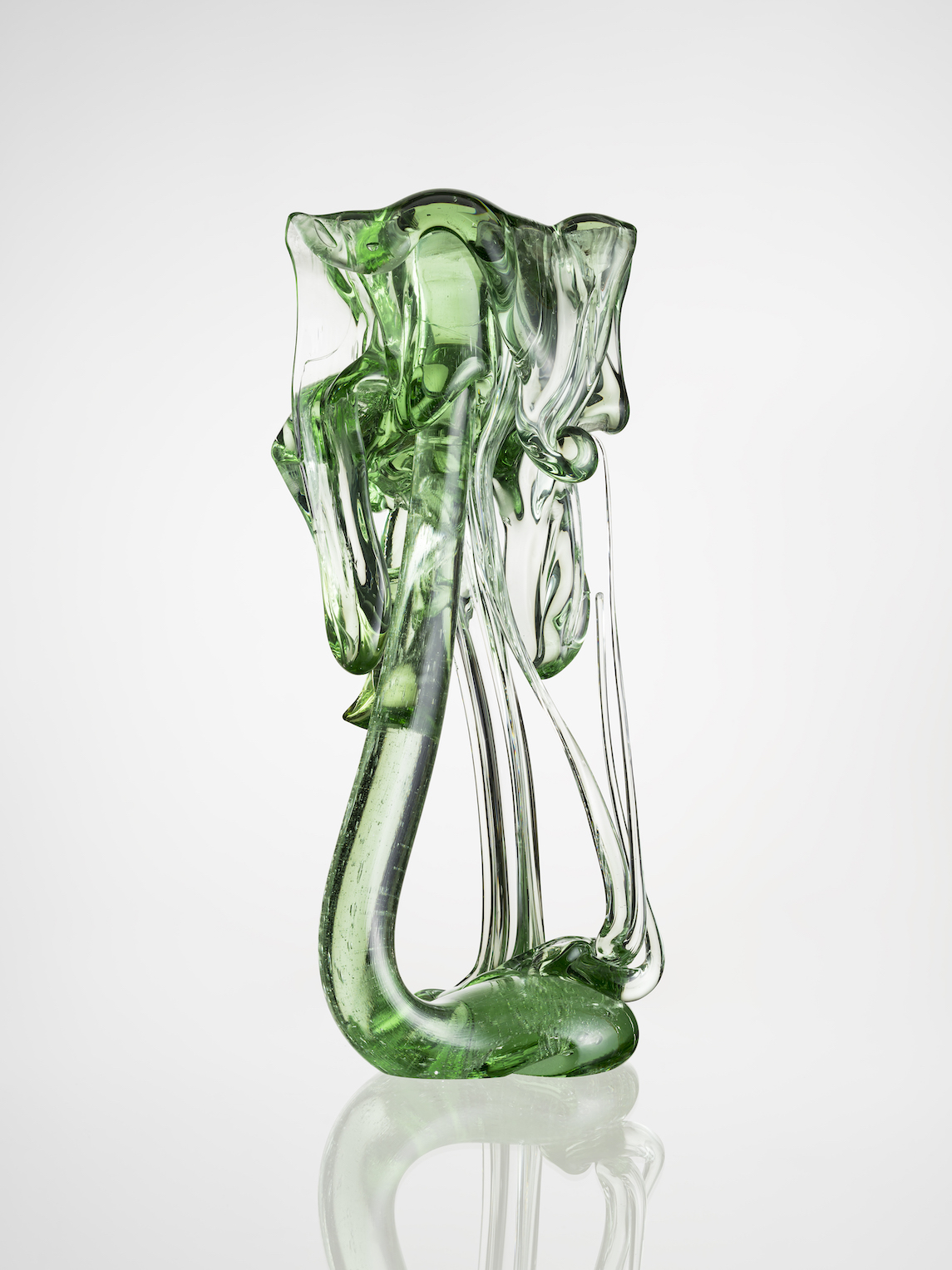