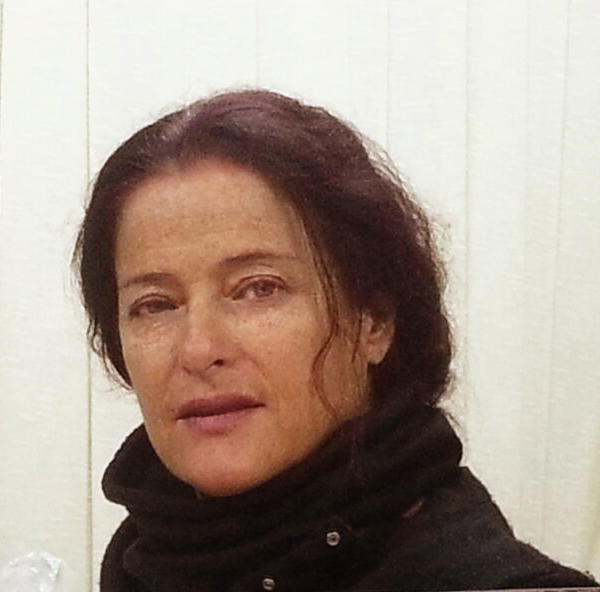 Nurit Shany was born in 1956 in Kibbutz Gvat in Emek Israel and grew up in Kiryat Tivon. She served in the army as a nature guide in the Negev Desert and then obtained a double degree in Fine Arts and in art therapy. She paints, writes three books and performs as a storyteller in Israel. In 2000, she opened a private clinic for guided imagery therapy and published her therapy method named “Shaarey-Hochma” (“Gates of Wisdom”). In 2010, she opened an art studio in Tel Aviv and has since devoted herself to pictorial creation.

Her art is inspired by Kabbalistics, a wisdom that coincides with the theory of multiplicity. The multiplied visions of characters in an imaginary space, creates the illusion of reflection coming from other realities. Her works focus on the notion of “window” painting, highlighting new possibilities of perception.

Throughout his work, Nurit deals with ignorance. That of the human race that lives in singularity, denying the existence of parallelism that creates spheres of consciousness. 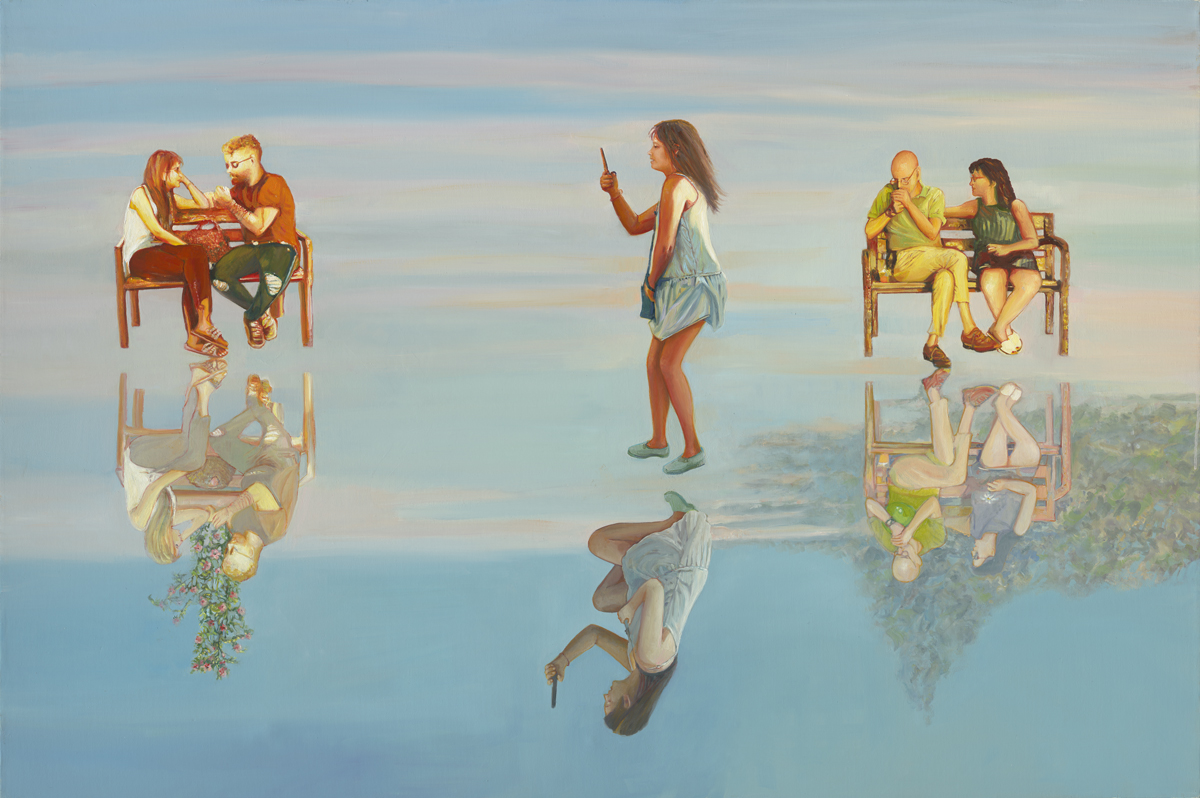 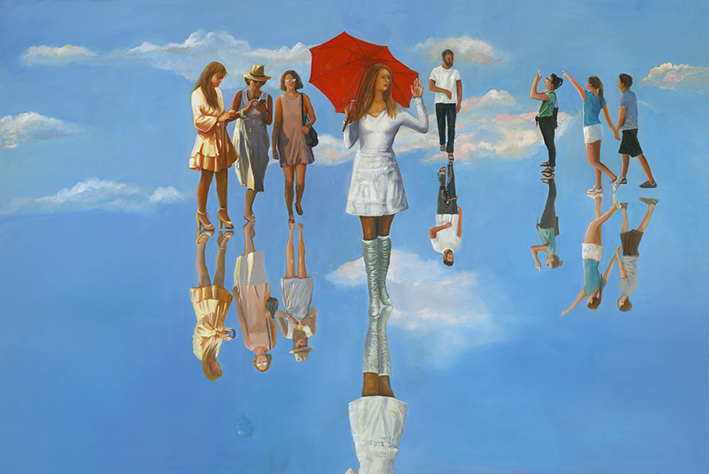 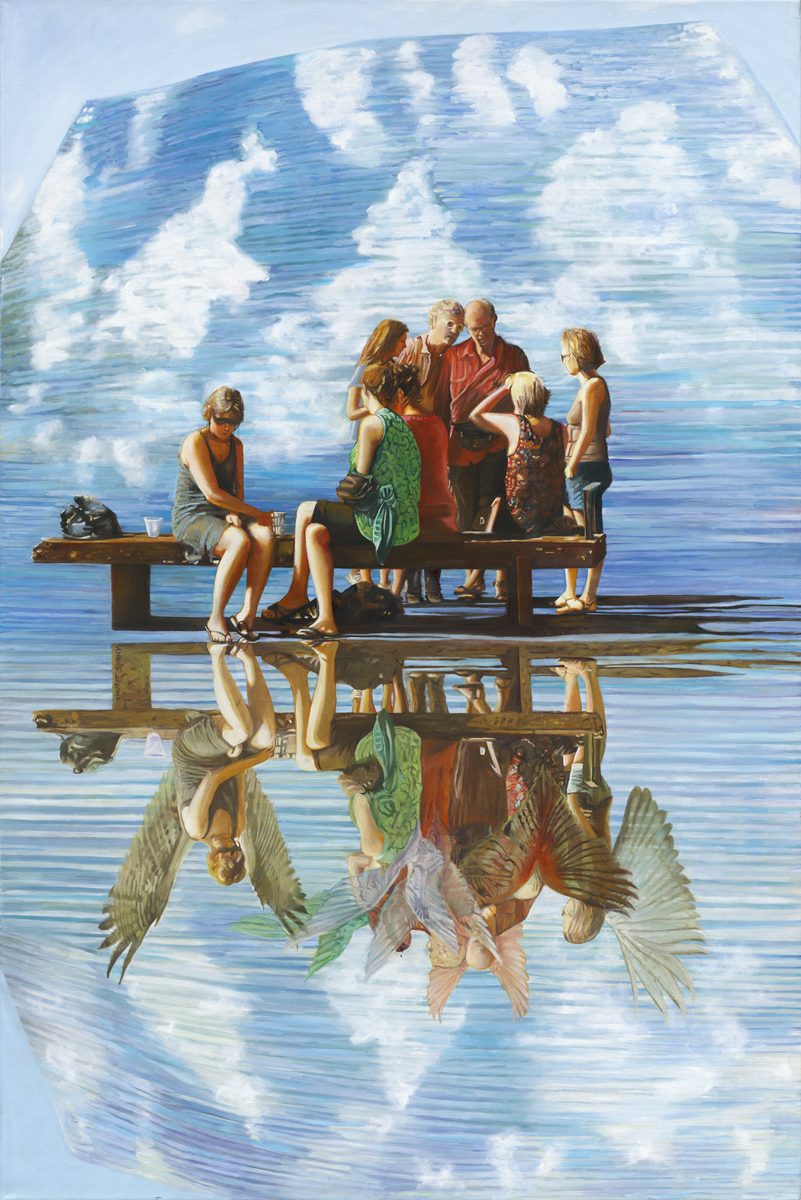 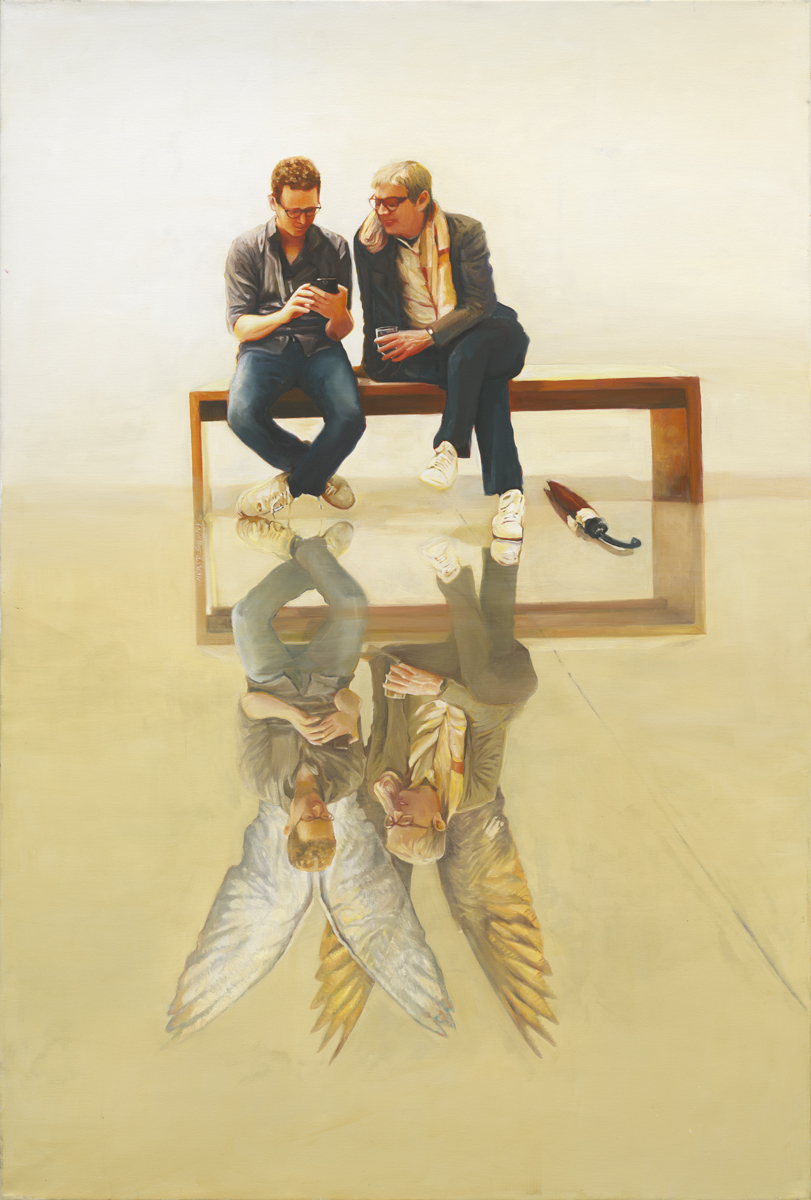 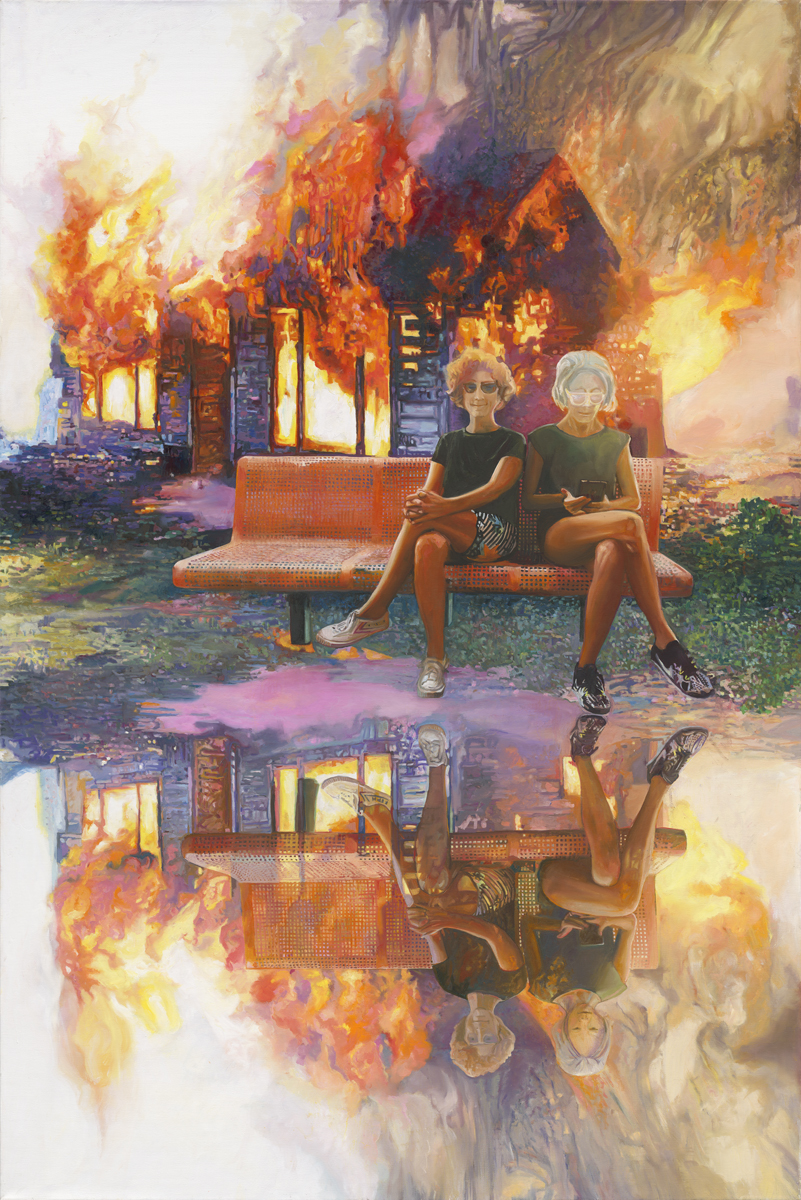 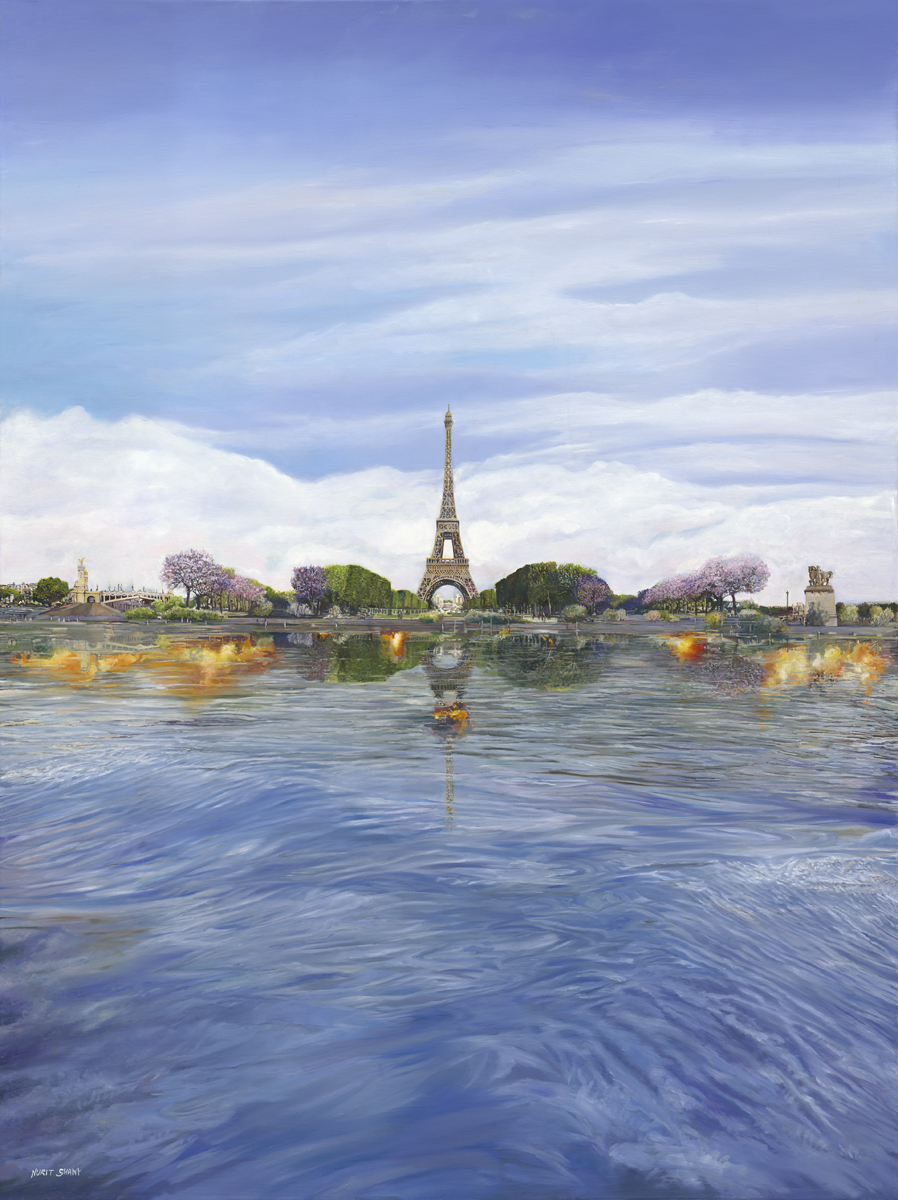 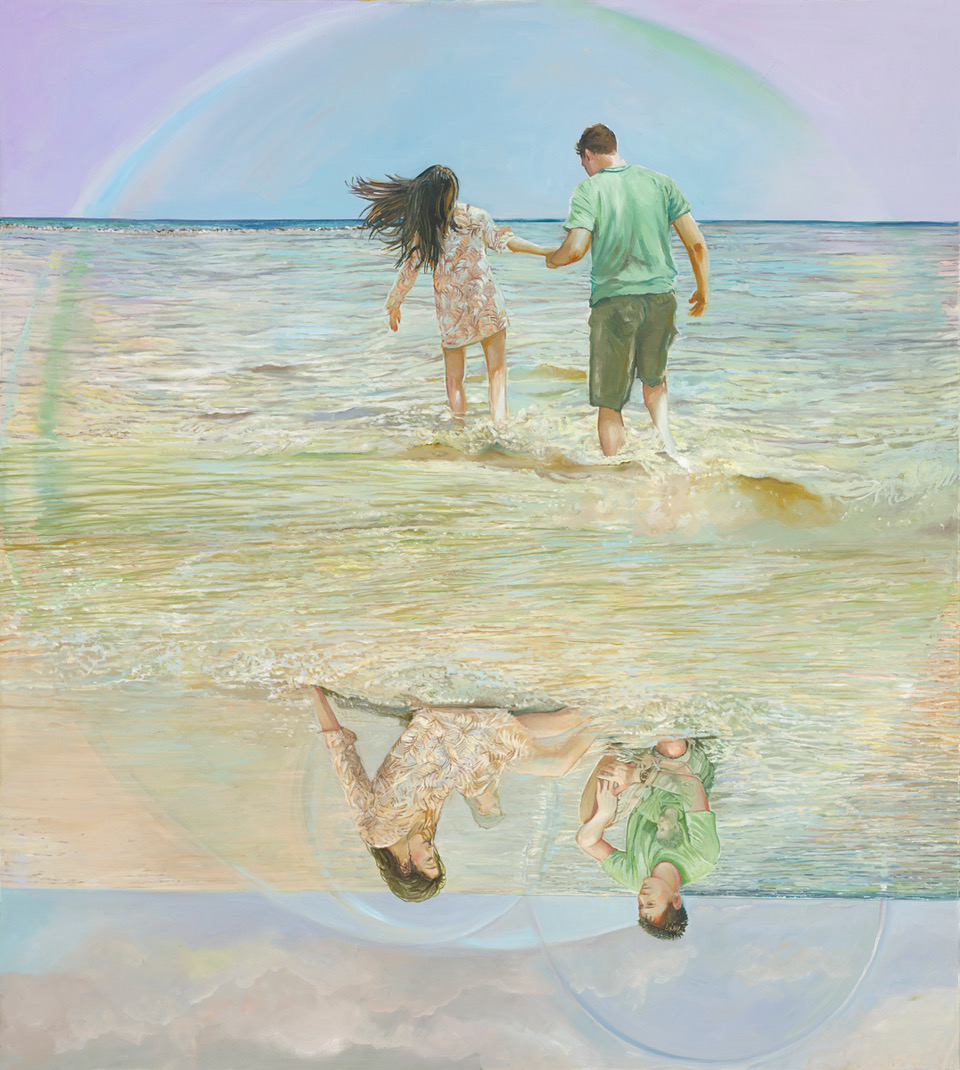 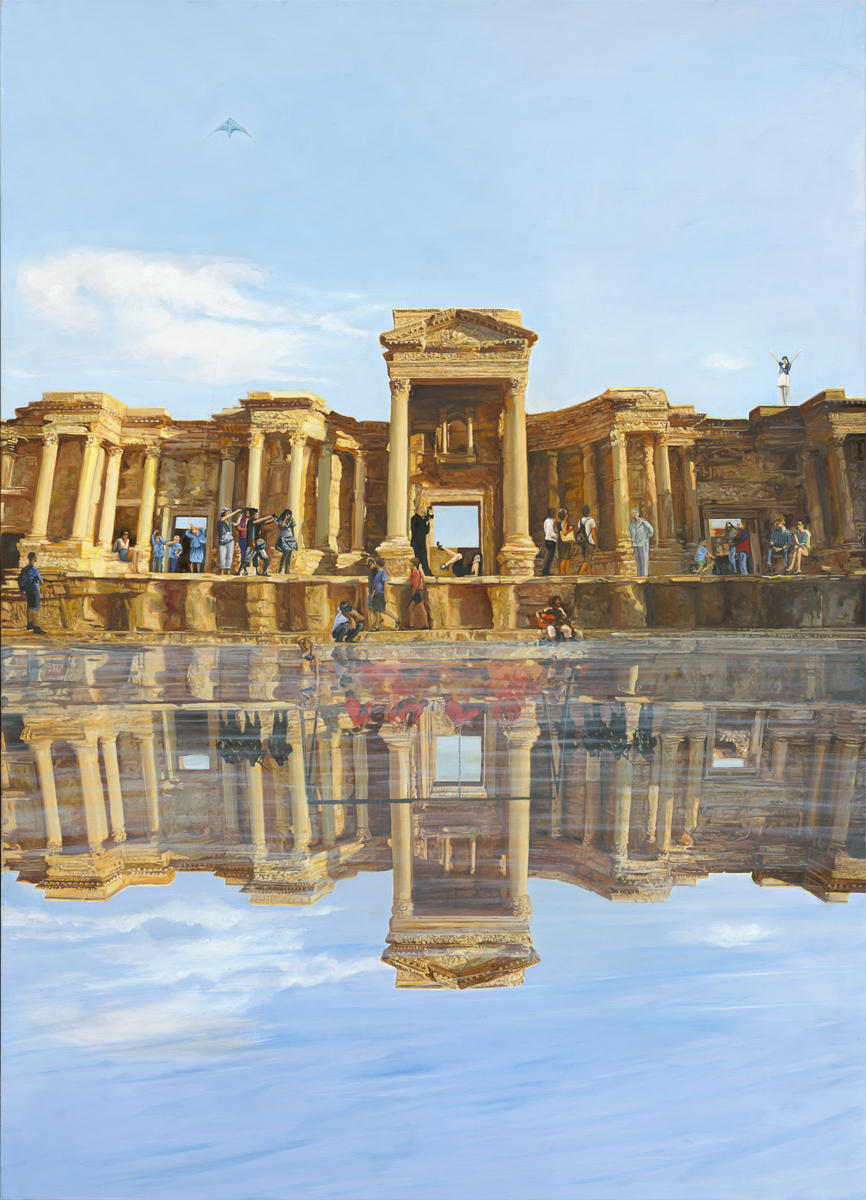 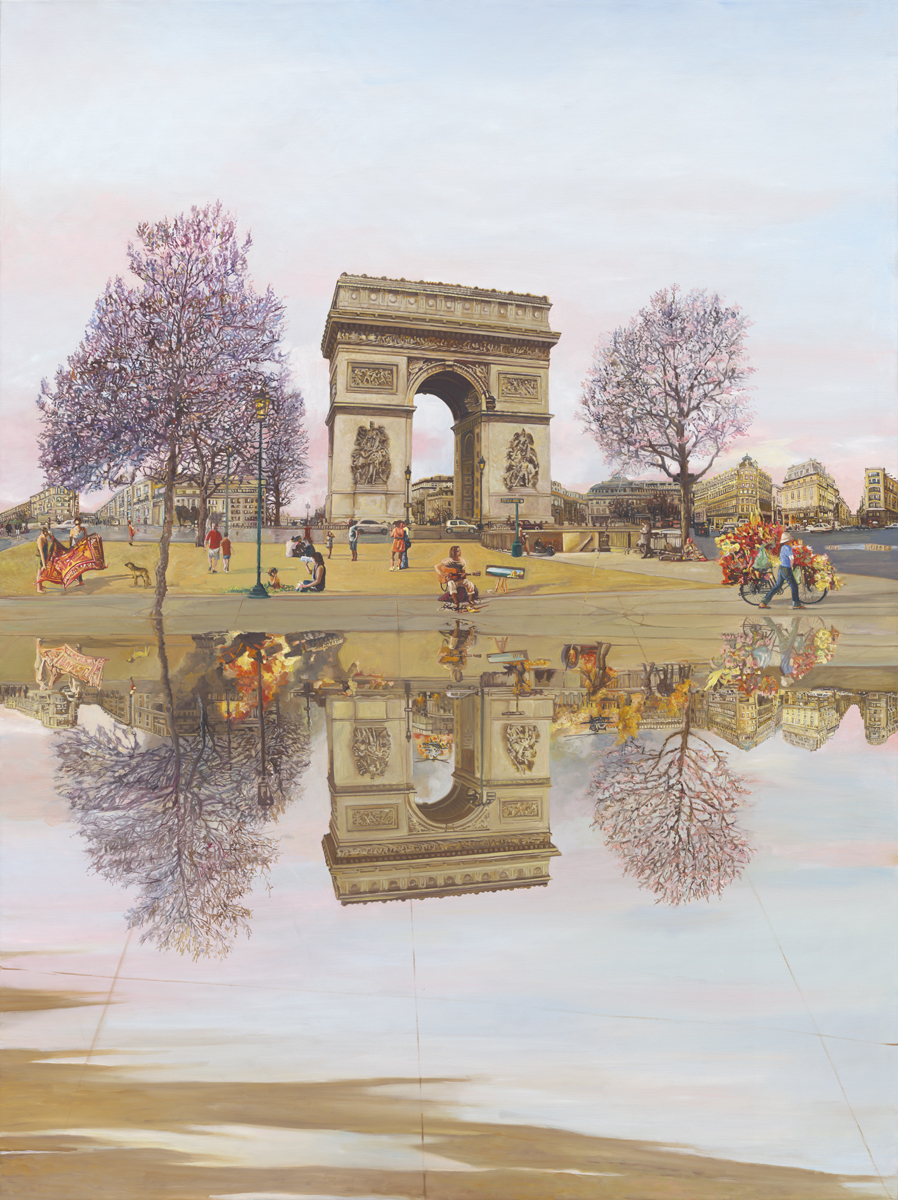 The Arch of Independance