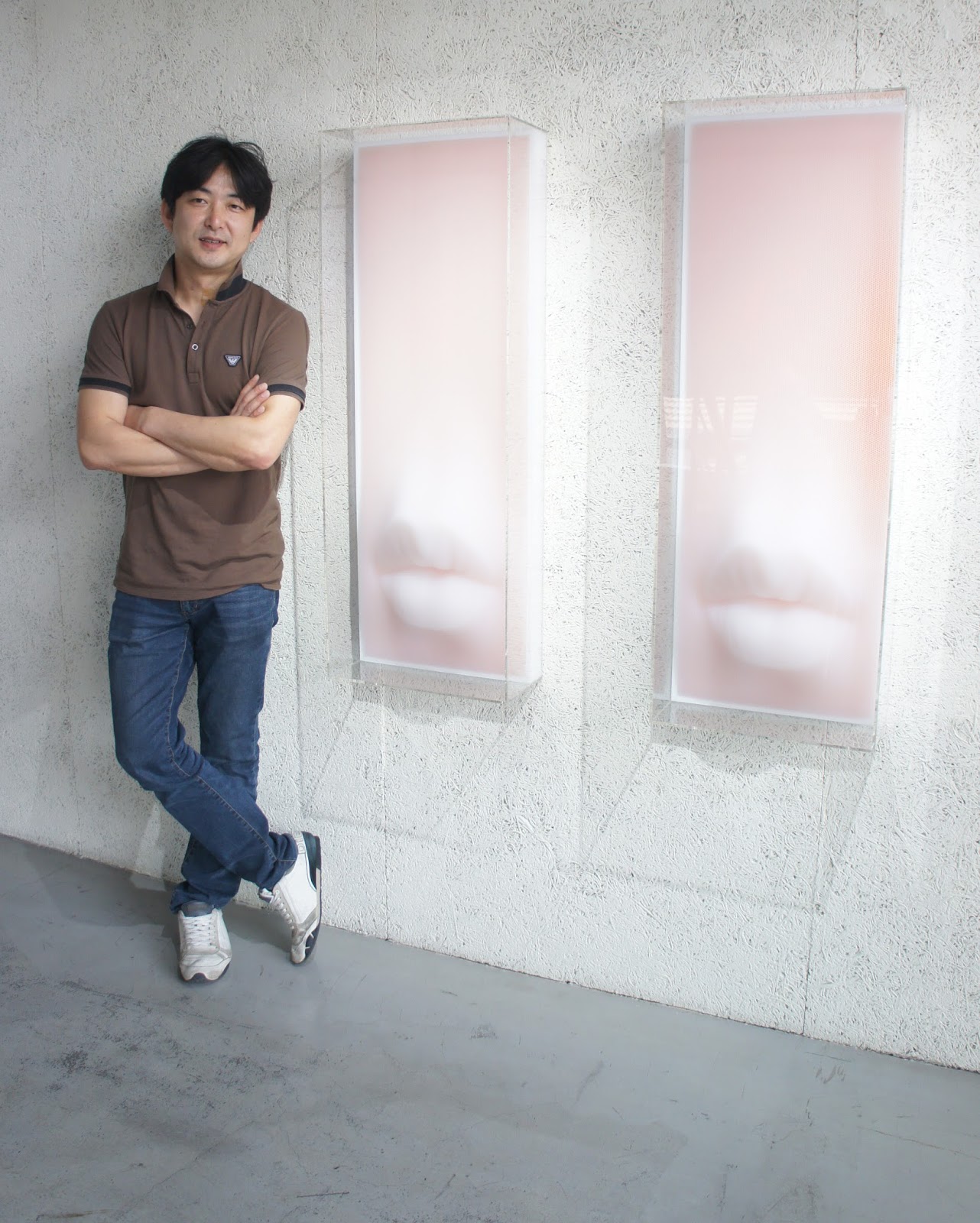 Sang was born in 1974. Originally from South Korea, he obtained his master’s degree in sculpture at the University of Mokwon, then became a member of the figurative sculpture association of his country. While he was still a student, Sang developed an alternative to art materials that he considered expensive. He therefore decided to replace the plaster and clay of his sculptures with dried noodles. As the years go by, Sang then turns to plastic straws. These are now embodied as the artist’s signature.

Surprising and complex, this material requires a meticulous technique. Placed vertically, one after the other, the straws are arranged in such a way as to create reliefs and figurative motifs. These motifs are chosen by Sang to represent desire and power. These two concepts fascinate him. For him, they embody the semantics of inter-human relations. Pistols or anatomical parts, thus contrast with the material that represents them. The accessibility, the fragility and the pastel colors of the straws, are opposed to the rarity, the rigor and the strength of the concept of power and the sexuality which is intrinsically linked to it.

“Although everyone desires power, only a few can obtain it. Power is the symbol of strength and the object of everyone’s desire since it accompanies many interests. Power is strong, rare and leads to eternity. However, straw, contrary to the properties of power, is a fragile structure accessible to all since it is produced on a large scale and disposable”. – Sang. 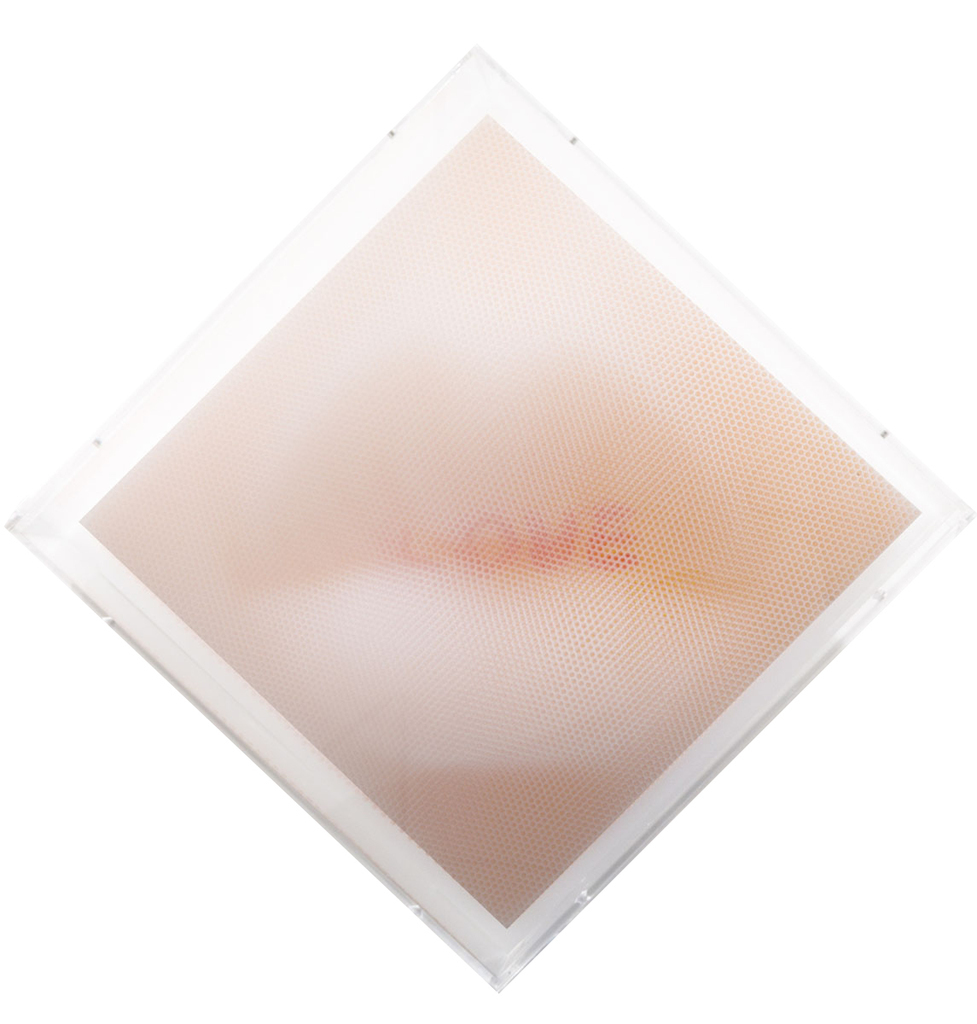