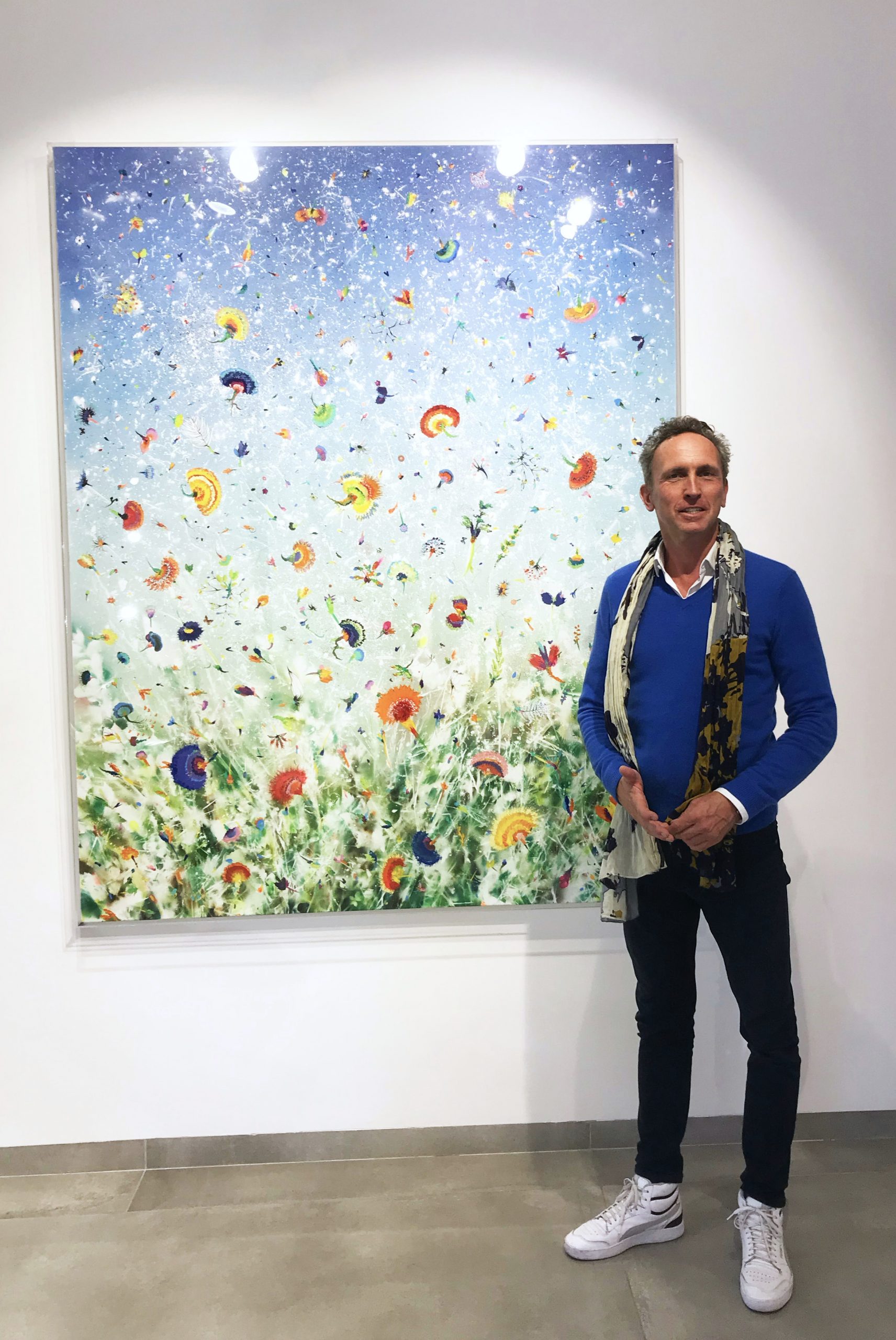 Thierry Feuz was born in Vienna in 1968. After graduating from the University of Art and Design (HEAD) and the University of the Künste in Berlin, he decides to leave his native country for Switzerland where he now lives and works. His creations play on the contrast that usually opposes the abstract to the figurative.  Once linked, both allow a free interpretation of the represented subject. Thierry Feuz creates daring and bewitching colors through balanced compositions. In his canvases, no traditional perspective is used; this is replaced by the blur or sharpness of certain elements.  More than simple canvases, Thierry Feuz’s realizations are real incentives to escape. Through his galaxies and his flowered nanoworld, Feuz opens the doors of a colorful biomorphic imagination.

Thierry Feuz’s artistic production revolves around themes that he declines in series. The artist starts from an image and then develops on the following paintings a universe that is intrinsically linked to it. In this way, he conceives his series as a succession of enlargements of the original image. When he achieves the most successful approach, the image is no longer a figuration but an abstraction. Thierry Feuz equates this artistic process to the use of a microscope. This scientific corollary allows him to re-examine and reinvent the iconography of classical conceptions of nature. From this pictorial imaginary stems an organic psychedelic microcosm that can be admired in his “Supernatural” and “Psychotropical” series.

Through his “Technicolor” series, Thierry Feuz wanted to make his viewers aware of the total absence of figurative elements. He invites him in this way to make the emptiness of a world saturated by images. To achieve this, the artist uses a multitude of colored horizontal lines. Thierry Feuz questions through this series the presence and impact of color in our universe. As in his previous works, the artist gives primacy to the emotional aspect.

Discover his latest creations in the contemporary selection of the Marciano‘s Galleries. 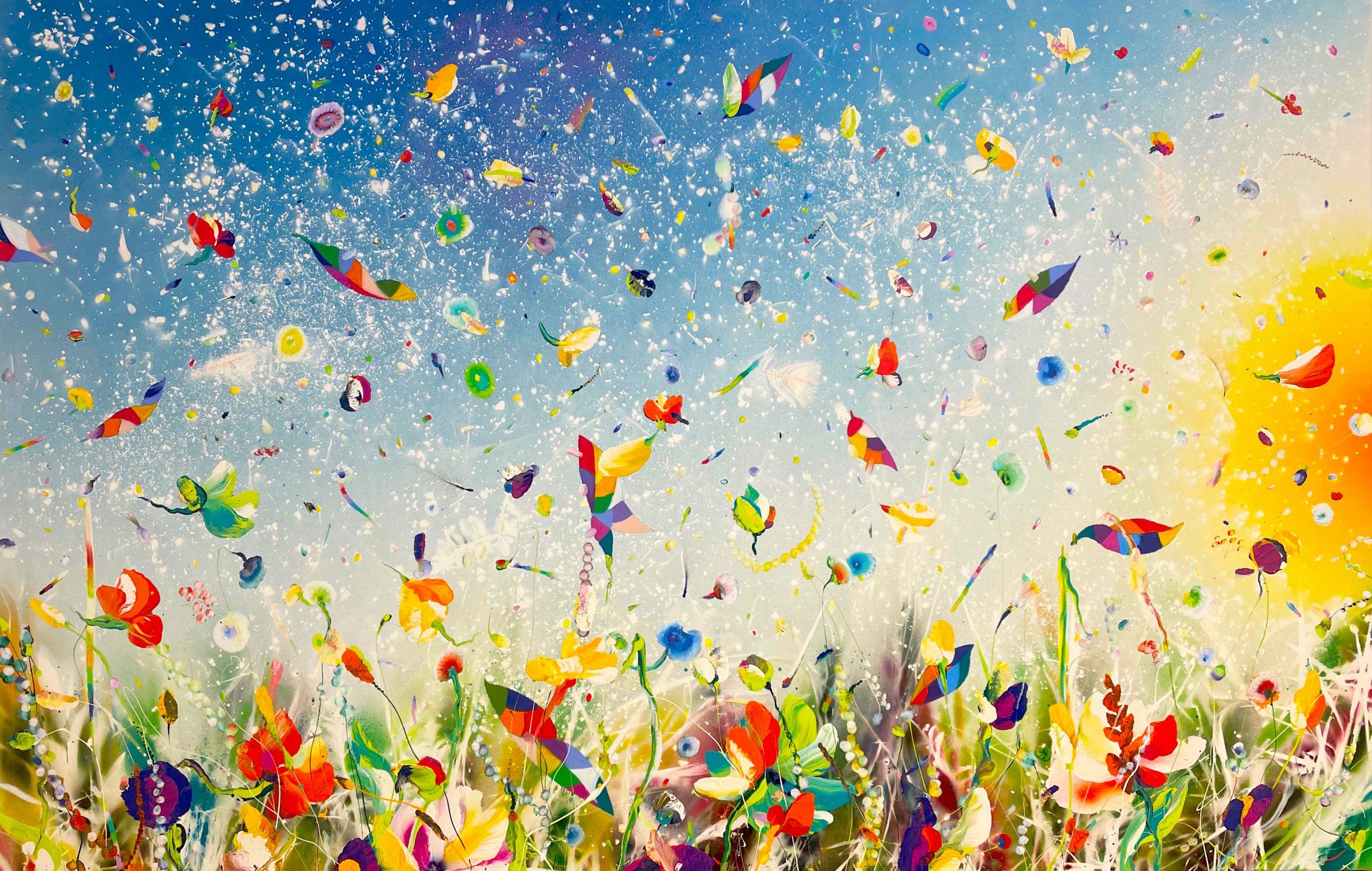 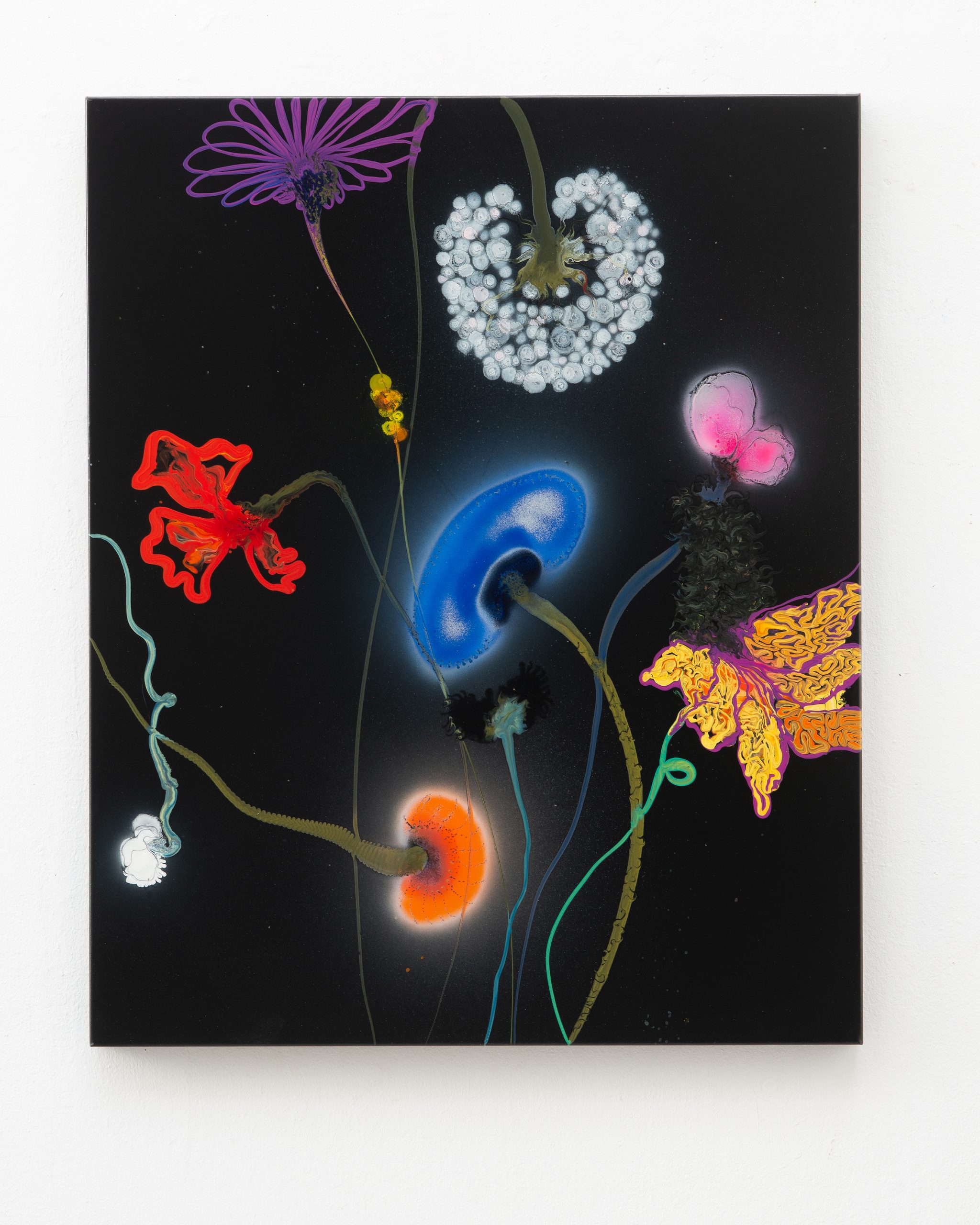 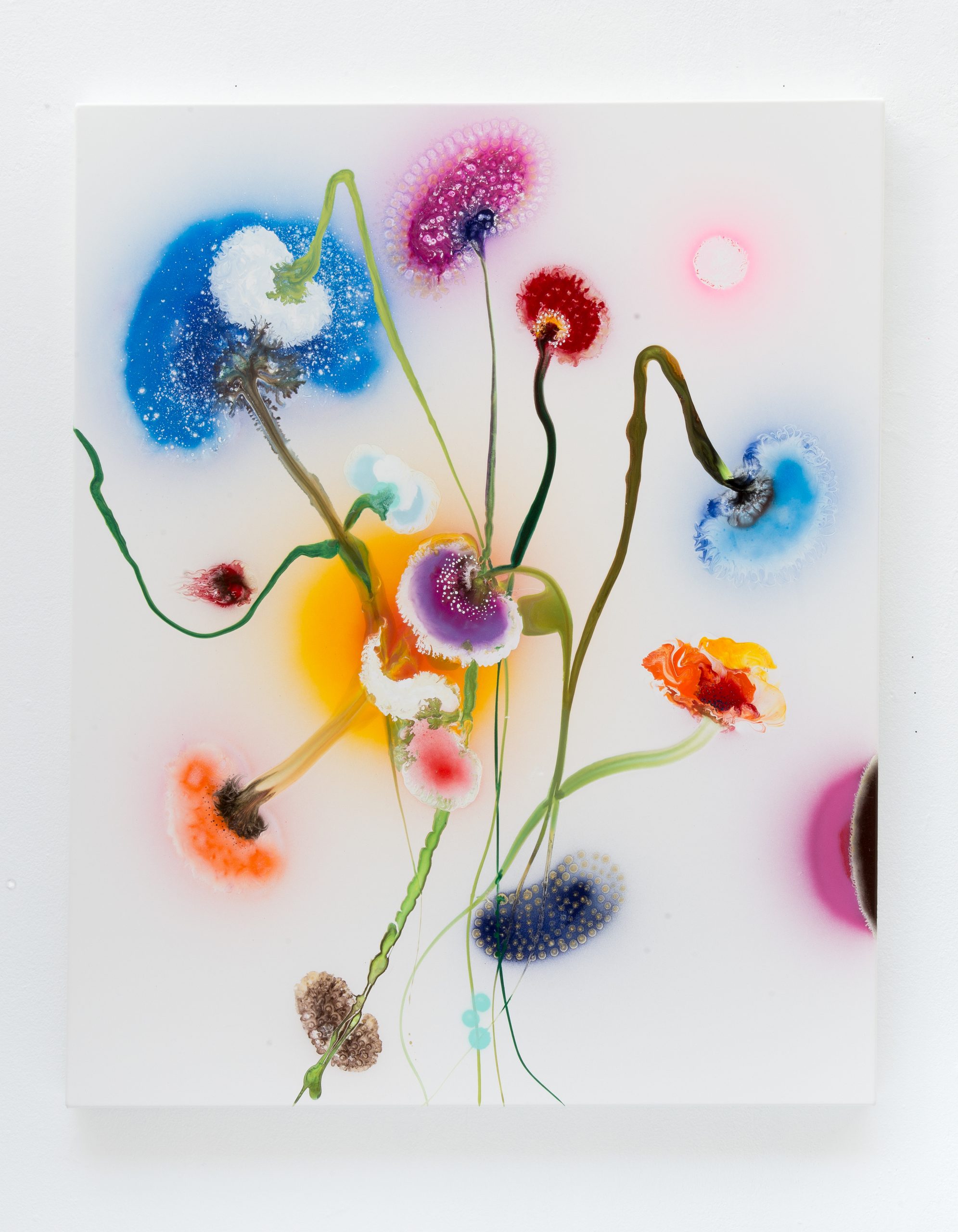 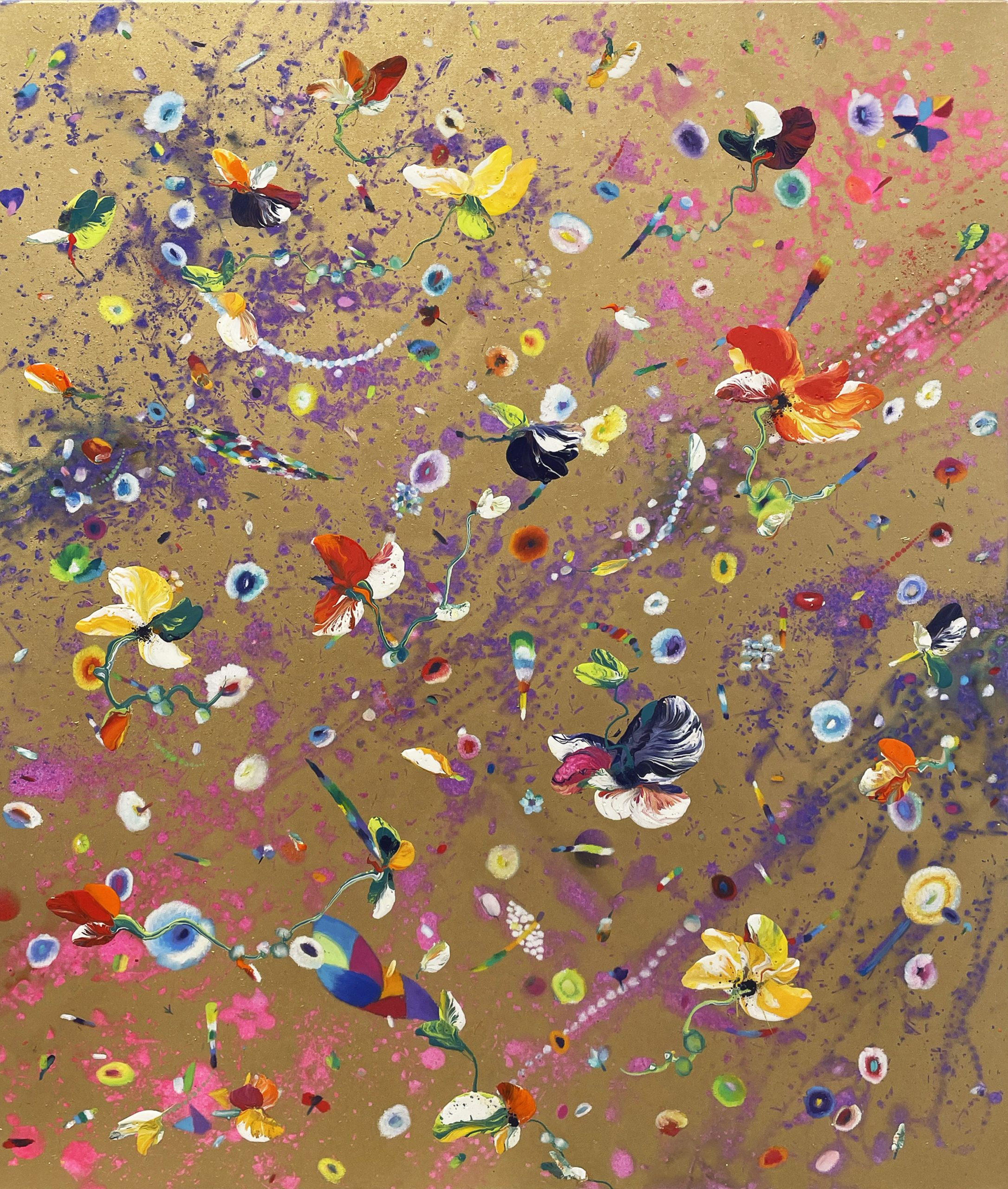 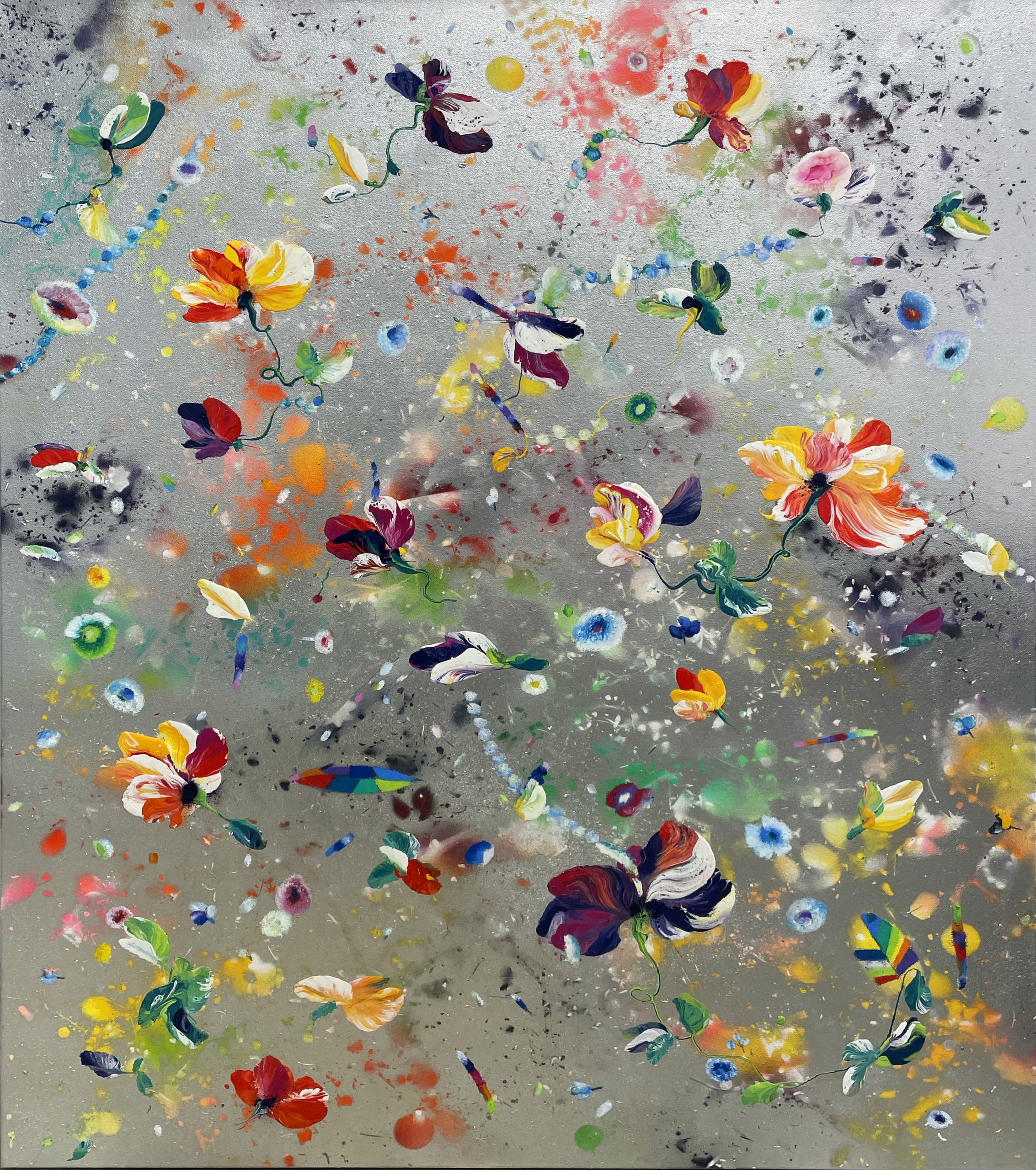 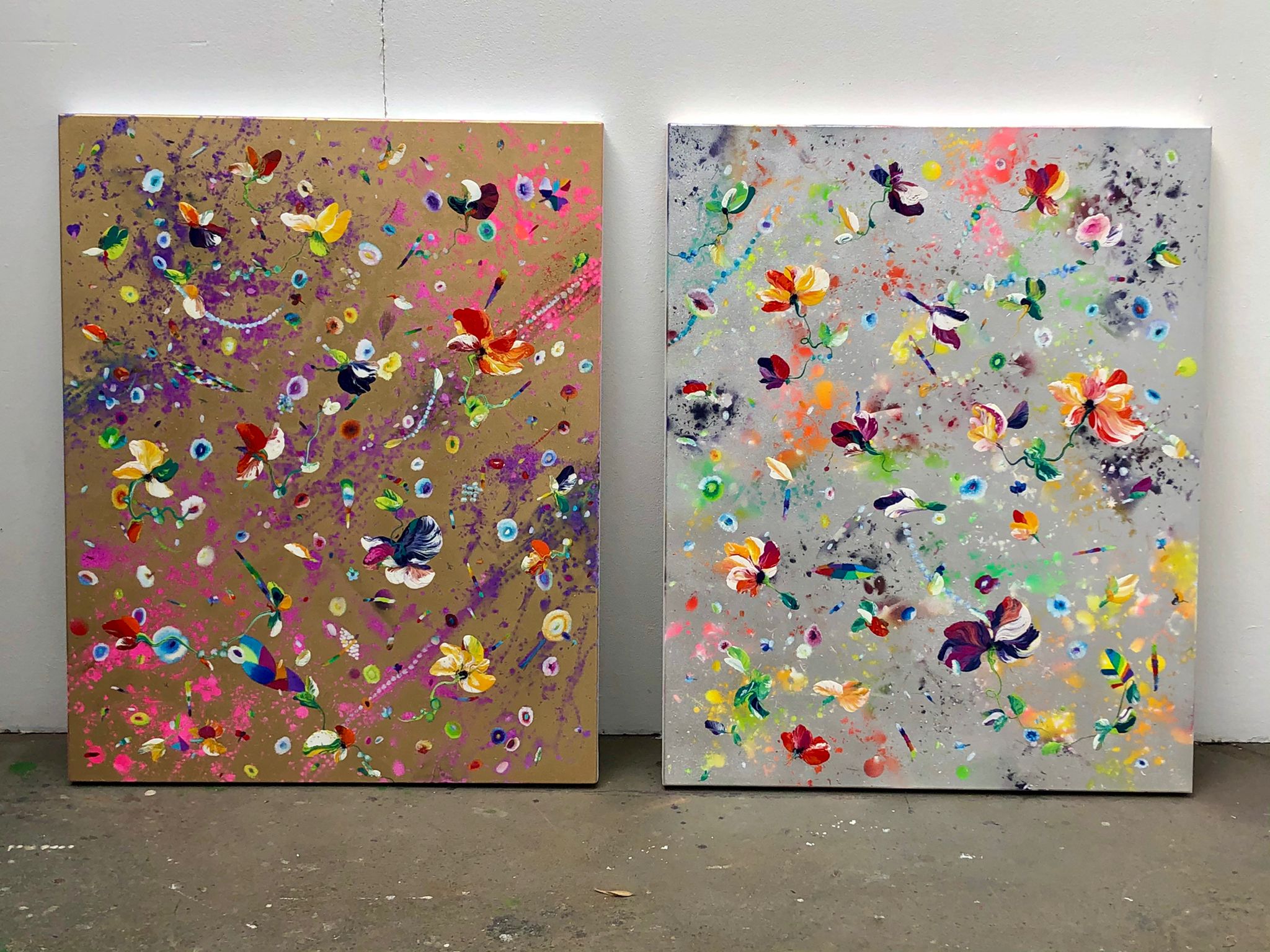 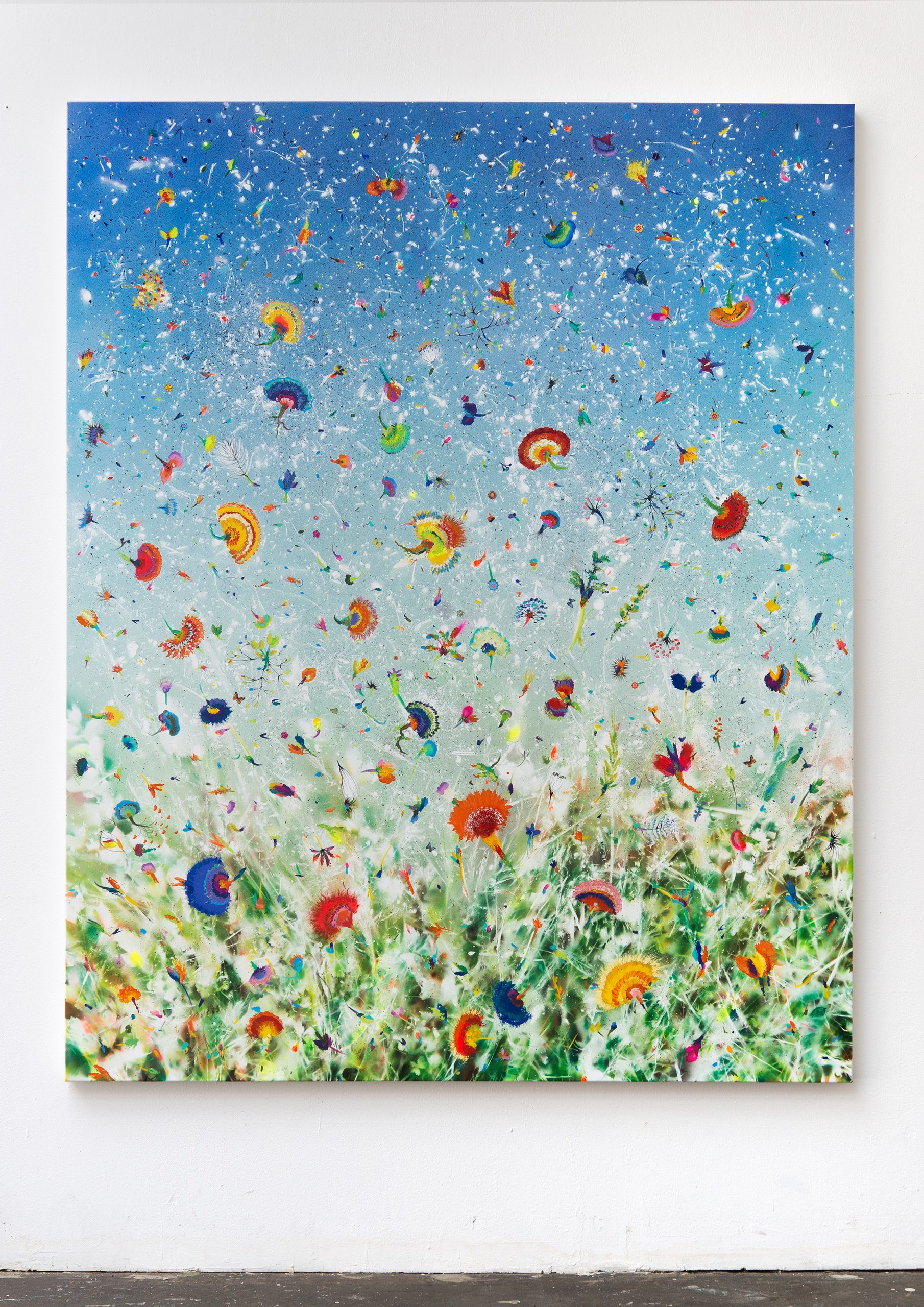 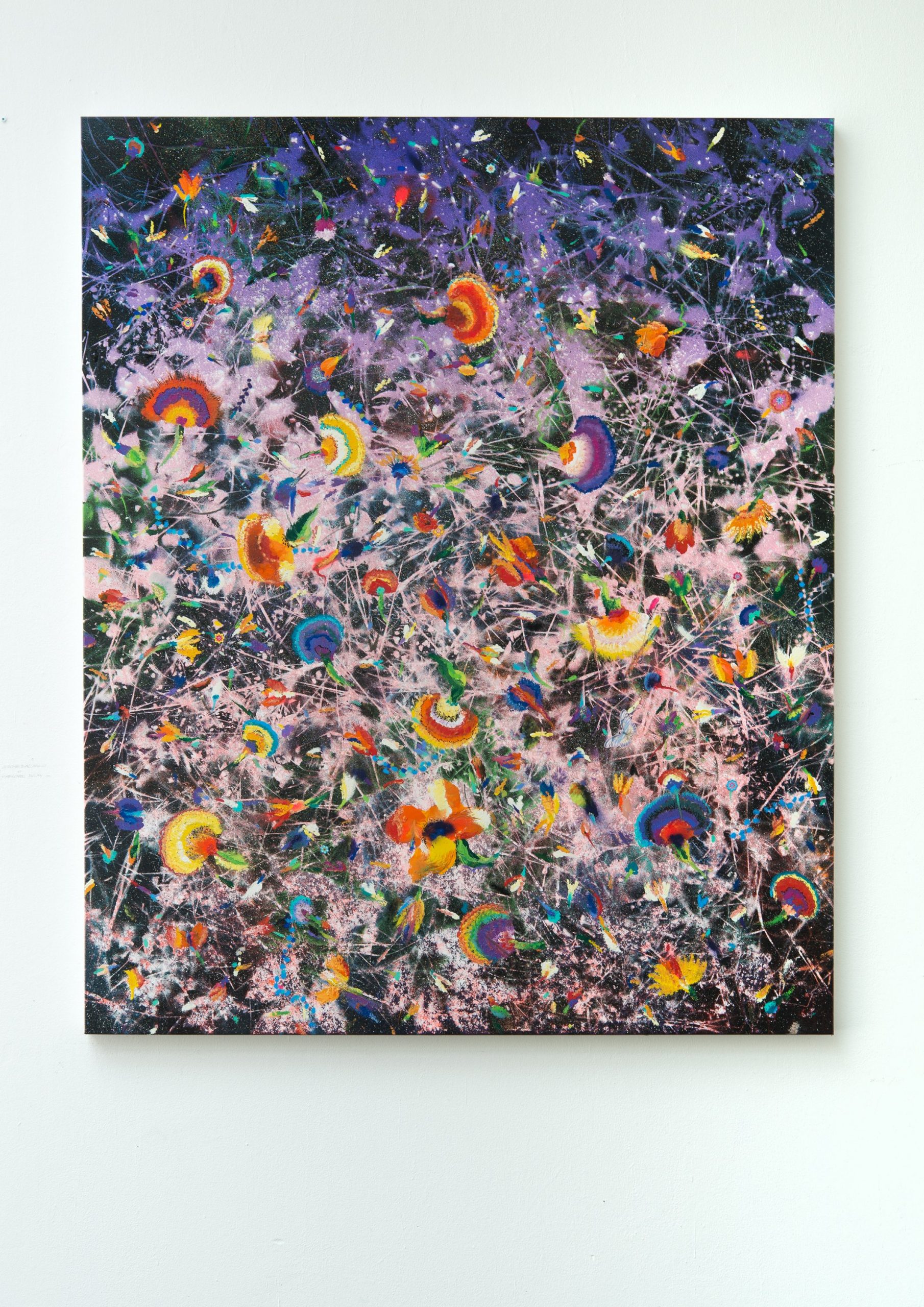 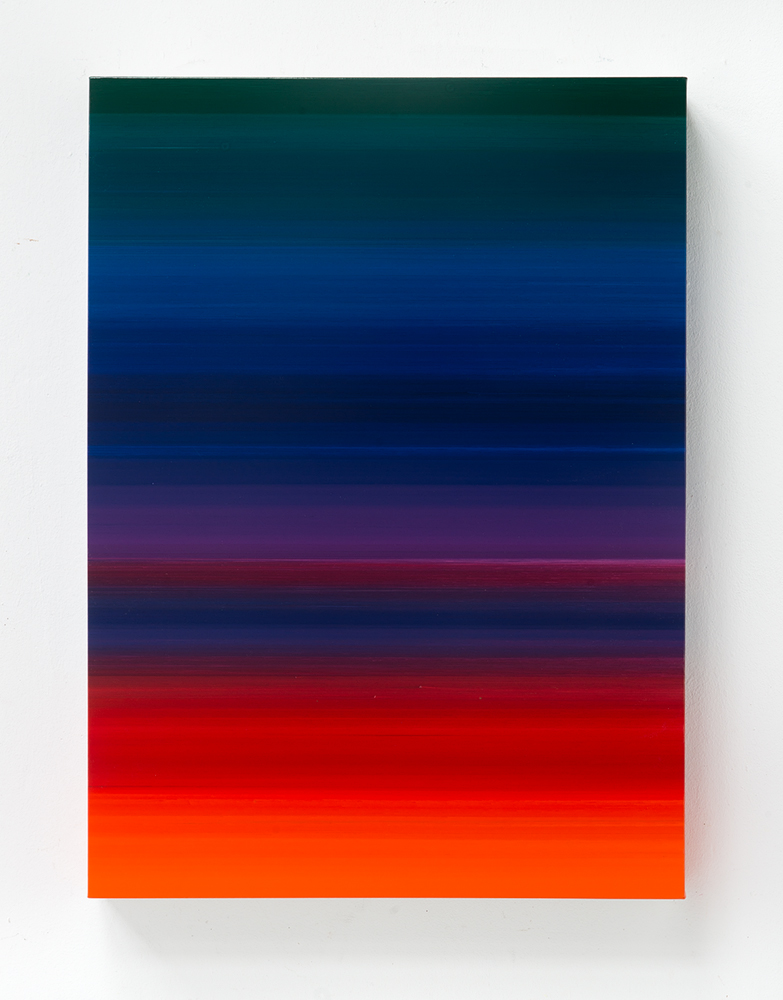 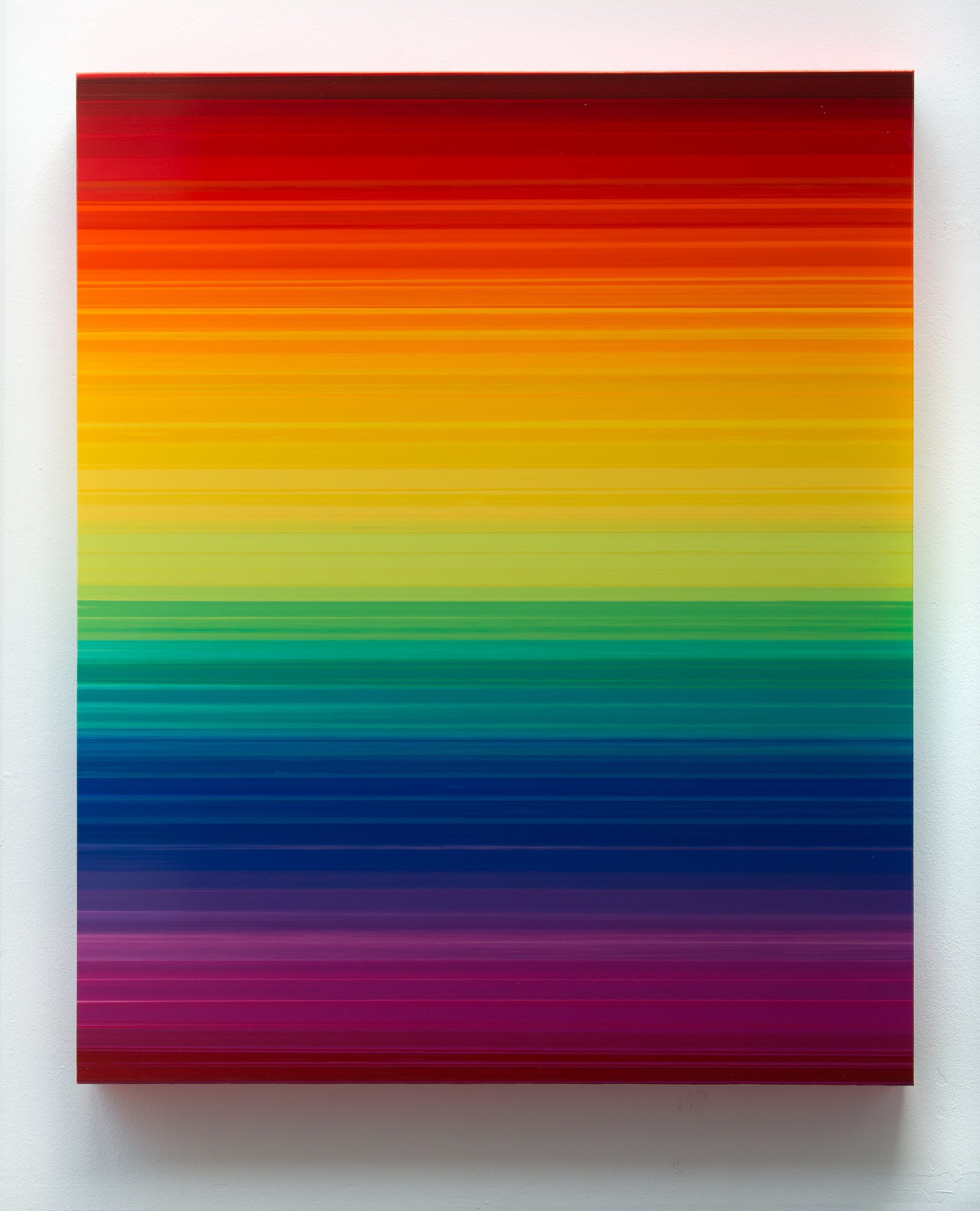 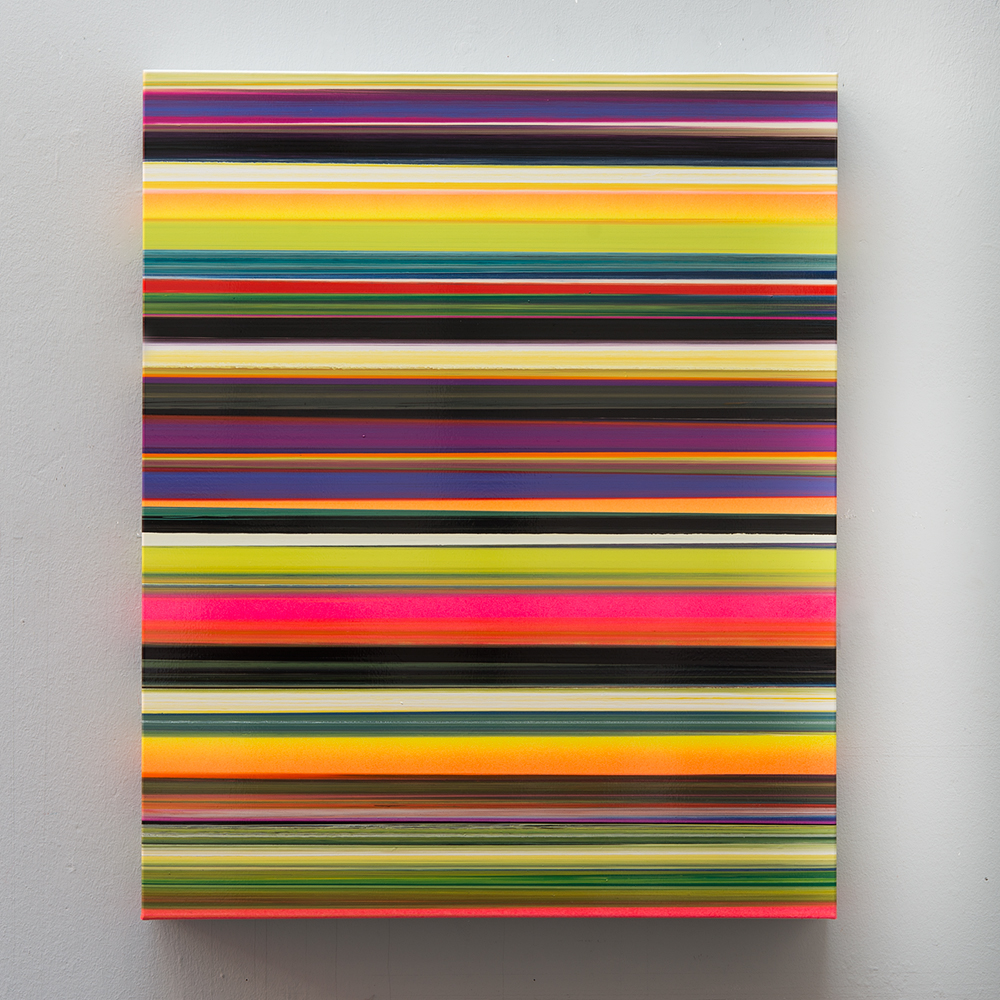 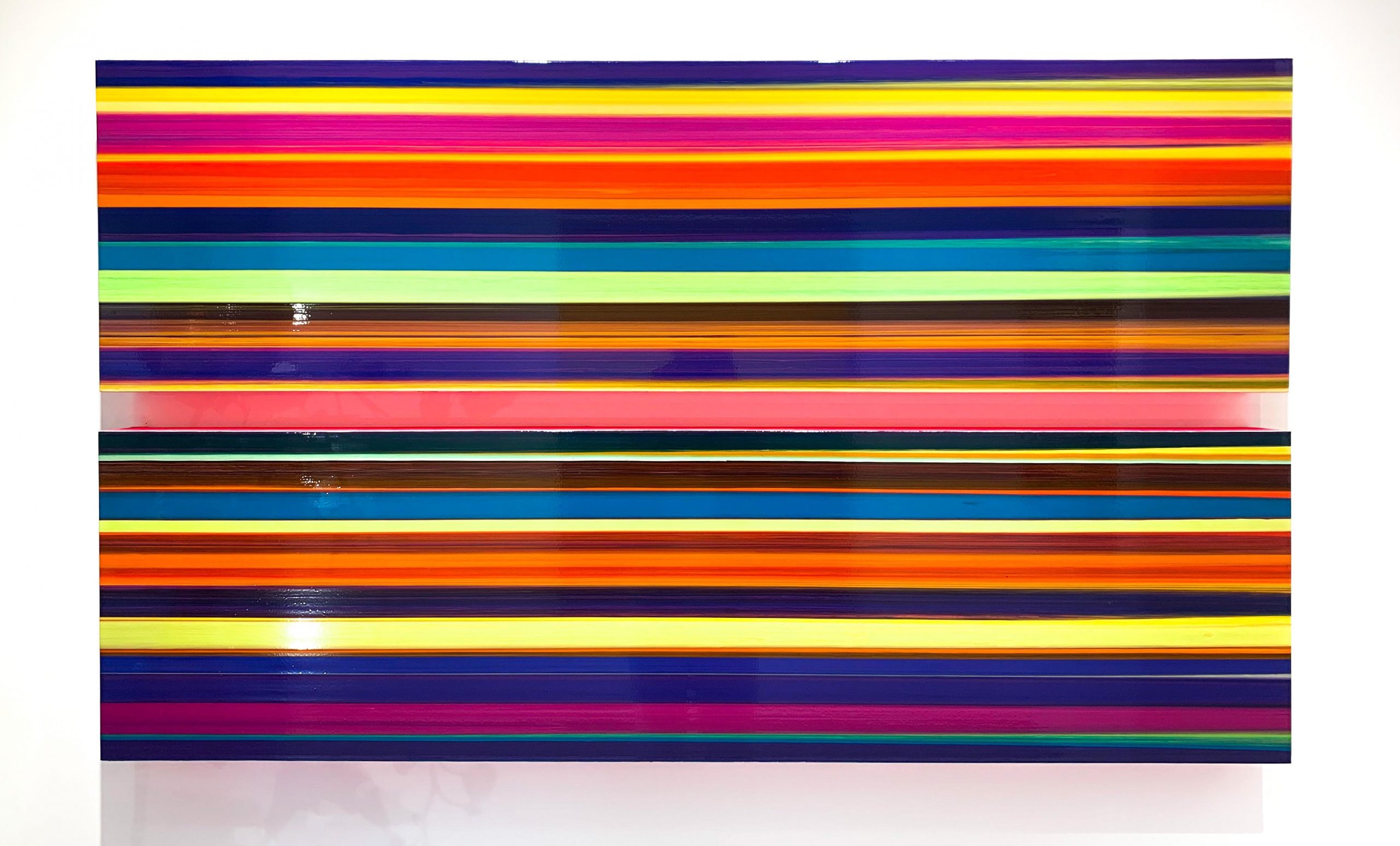